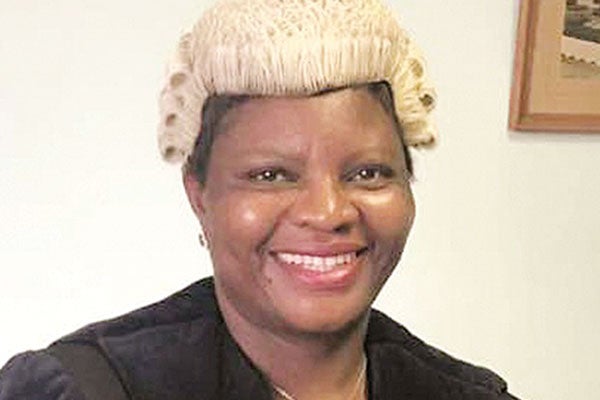 Southern Eye carried out an investigation into the town clerk’s salary perks and benefits and revealed shocking commitments made by council for her services as from June 2017.

Soon after the story broke on Tuesday, residents took to social media to vent their anger on the package of the embattled town clerk, with some threatening to boycott payment of council rates in protest.

Posting on the official Gweru Residents and Ratepayers’ Association (GRRA) WhatsApp group, residents also questioned former mayor Charles Chikozho over the packages and demanded to know what motivated him and his team to sign the contract.

“@Chikozho mayor and your guys, what inspired you to agree to such nonsense?” posted one resident.

“As for me I will not pay a single cent to council. I cannot pay to feed one person,” posted another resident.

Former mayor Chikozho pleaded with the residents who were fuming on the social media group: “The matter is before a disciplinary authority (and) am of the view that it’s not proper to respond … I don’t want (to) influence the proceedings at this moment.”

However, a resident using the moniker “The Village Priest” pressed Chikozho further: “Cllr, the question was, what inspired you to agree to those conditions? This question does not in any way jeopardise investigations of incompetence of TC, what had you seen for you to agree to give her those perks?”

Cornelia Selipiwe, GRRA director, told Southern Eye that the town clerk’s perks had angered ratepayers, who felt she should not bleed the financially-crippled council.

“We are worried with such a contract; she is selfish and dangerous to the organisation. Our city has no money, we don’t need such a person, her appetite for high life was exhibited when she wanted to move into the mayor’s mansion and those curtains she wanted to buy for US$38 000, but why did the former mayor and councillors accept that scenario?” the GRRA leader asked.

Selipiwe also confirmed that some residents have been threatening to boycott payment of council rates in protest against the town clerk’s perks.

David Chokore, the Gweru United Residents and Ratepayers Development Association leader said: “We have never and will never begrudge anyone for getting what they truly deserve. From the available reported allegations, which remain uncontested to this day, there is rampant corruption and general collapse of council service delivery.”,

Gwatipedza told Southern Eye that it would be sub judice for her to comment on the matter since the independent tribunal set to hear her case was still seized with the matter.

Man in court for assaulting his children over food