Transit trucks up 48pc at Beitbridge 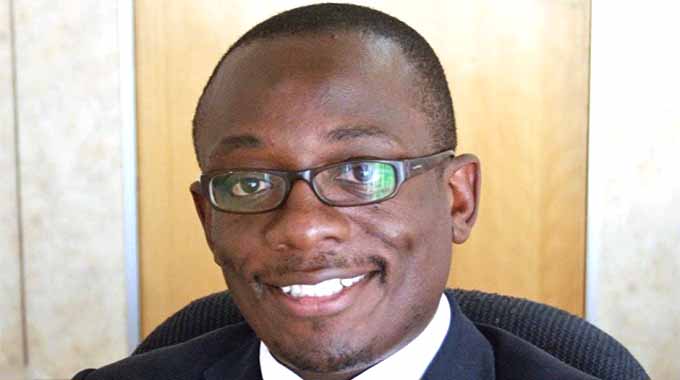 Thupeyo Muleya Beitbridge Bureau
The volume of transit haulage trucks passing through Beitbridge Border Post and destined for countries north of the Zambezi River has increased by 47,5 percent in the last six months compared to the same period last year, it has emerged.

It is understood things started changing at the border post under the stewardship of the new dispensation led by President Mnangagwa.

Since coming into office, the Head of State and Government has adopted the “Zimbabwe is Open for Business” mantra and has been on a regional, continental and international drive to attract investment into the country.

The President has also been spearheading the re-engagement of the country with Western nations.

Prior to the latest development the Beitbridge Border Post had become a nightmare for many travellers and commercial cargo transporters (both local and in transit to other countries).

Border sources said the streamlining of operations under the border efficiency management system and a change in attitude by workers at the border had seen many transporters and travellers considering Zimbabwe as a transit route of choice in Sadc.

He said they had processed a total of 103 351 bill of entries for transit cargo between January and June this year in comparison to 54 244 during the same period last year. These include both incoming and outgoing trucks. Bill of entries are used to clear commercial goods.

“Between January and June last year, we processed a total of 36 730 (incoming) and 17 514 (outgoing) bill of entries for incoming transit. During the same period this year, we handled 69 896 entries and 33 455 exits (transit cargo) at Beitbridge Border Post.

“On average, imports bills processed per day for entry via Beitbridge are 670 including those in transit and we clear 100 on the export side,” he said.

He said a total of 116 002 local trucks used the country’s and Sadc’s busiest inland port of entry between January and June his year, while 107 915 were recorded in the same period review in 2017.

According to Mr Ndoro, the turnaround time on bill of entry processing for correctly lodged entry is between two to five hours.

“During the period under review we processed a total of 46 438 local trucks on the exports section and 69 564 were handled on imports section (in 2018).

“You will note that we processed 44 005 and 63 910 on exports and imports (local trucks) last year between January and June,” said Mr Ndoro.

The Herald is reliably informed that a total of 15 000 people (inclusive of arrivals and departures), 60 buses and 2 000 light vehicles use the border post daily.