John Sparks visits Bulawayo in Zimbabwe where businesses have been ripped apart and people beaten mercilessly. 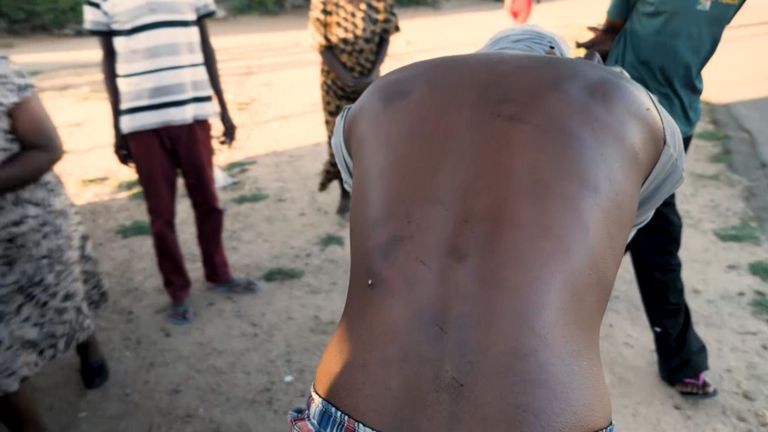 John Sparks visits Bulawayo in Zimbabwe where businesses have been ripped apart and people beaten mercilessly.

A week of protest, violence and national trauma in Zimbabwe began last week in the country’s second largest city, Bulawayo.

It was here on the morning of 14 January that protesters took to the streets after President Emmerson Mnangagwa’s administration raised fuel prices by 150%.

Seized with fury, demonstrators blocked roads and occupied neighbourhoods – and their protests would lead to city-wide looting and rioting.

Shops and business in large swathes of the city were destroyed or stripped bare. I asked the owner of one supermarket in an area called Nkeita what had happened to the police.

“They came late, they were late. Everything was gone when they got here,” he replied.

Business owners told me that they were abandoned by the police and the army for the first three or four days.

Government critics, like lawyer and former opposition MP David Coltart, think that the authorities decided to hand over this independent-minded community to thugs and criminal elements.