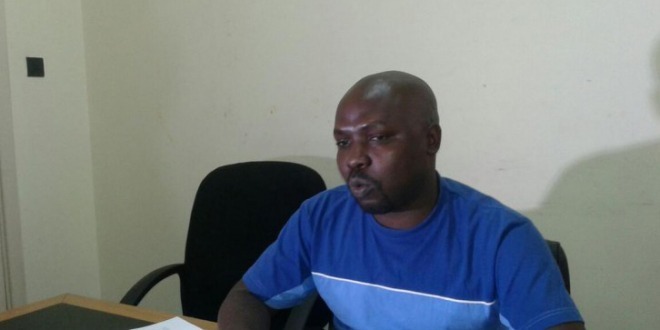 He was among activists accused of mobilising for the July 31 anti-corruption protests.