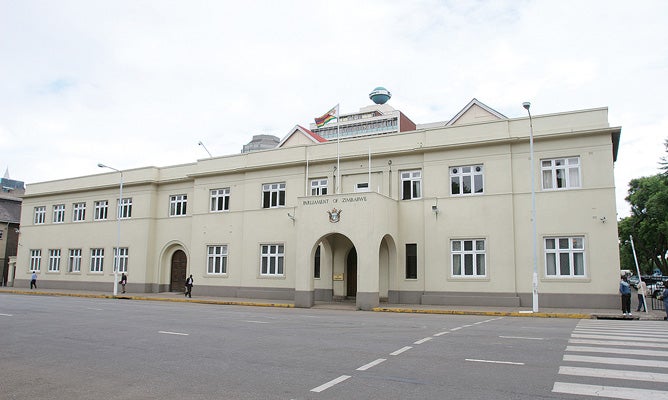 The seat fell vacant following the death of Vimbayi Java Tsvangirai, the eldest daughter of the late founding leader of the MDC due to injuries sustained in a horrific car accident.

The opposition, looking to retain the seat said it had already started campaigning ahead of polls and will be looking to widen the margin in the polls.

Speaking soon after the primary elections, Harare provincial chairman Wellington Chikombo said a win by Vincent in the primaries and also in the main election would preserve the legacy of the Tsvangirai family.

“This is our stronghold, our constituency and we need to work extra hard to retain and preserve that legacy of our late President Dr Tsvangirai. The people of Glen View South should send a clear message to Zanu PF, that enough is enough; that it is a party of corruption, a party of the past and does not belong anywhere near Parliament and power,” Chikombo said.

Party secretary for elections Jacob Mafume said despite the skewed and unfair electoral playing field, the MDC will win because it was with the people.

“We know we are entering the race against a party that rigs elections, especially by-elections. You saw what they did in Lupane using State resources and medicines in a crass vote buying attempt where ministers wrote to each other letters on government letter heads so that they buy votes using taxpayers’ money,” Mafume said.

He said the people should not be fooled by a failed leadership who want to throw freebies to attain political power.

“The real issues are that Zanu PF has failed to improve the lives of ordinary people, they have been stealing and looting national coffers dry. These by-elections are a clear choice between darkness which is Zanu PF and light which is us, the peoples party, the MDC,” Mafume said.