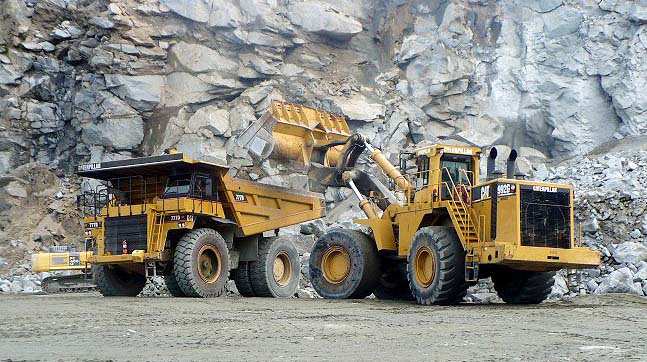 Tharisa Holdings, one of the world’s largest chrome and platinum producers listed on the London Stock Exchange’s main board, says it is seeking national project status ahead of commencing exploration work on its 90 percent owned Salene Chrome property in Zimbabwe.

Zimbabwe is the world’s second-largest deposit for chrome and platinum group metals in the world and Tharisa believe that the southern African country will become a significant player in the chrome market going forward. In a statement accompanying its third quarter performance update, which showed the company achieved record platinum recoveries and production during the quarter to June 30, 2018, the integrated resources group also said it was seeking approvals for its Zimbabwe project.

“In Zimbabwe good progress is being made on regulatory approvals including National Project Status applications and Environmental Impact Assessment reports and approvals, following which the planned exploration programmes will commence,” Tharisa said yesterday.

The company says it is about to embark on a company changing expansion in Zimbabwe where it indicated it would spend $3m exploring its recently acquired chrome property, which is located on the Great Dyke, where Tharisa is majority shareholder through Salene Chrome Zimbabwe.

On June 13, the company announced it would invest $4,5 million in Karo Holdings, which has PGM-bearing properties on Zimbabwe’s Great Dyke complex. The investment, which is for a 28,6 percent stake in Karo Holdings, takes Tharisa’s committed spend in Zimbabwe to $7,5 million.

Tharisa’s medium-term aim is to reach 200 000 oz in PGMs and some two million tonnes of chrome concentrate production by 2020.

In the third quarter update, Tharisa said it had achieved record PGM recoveries at 85,6 percent, and continued to exceed targeted recoveries of 80 percent.