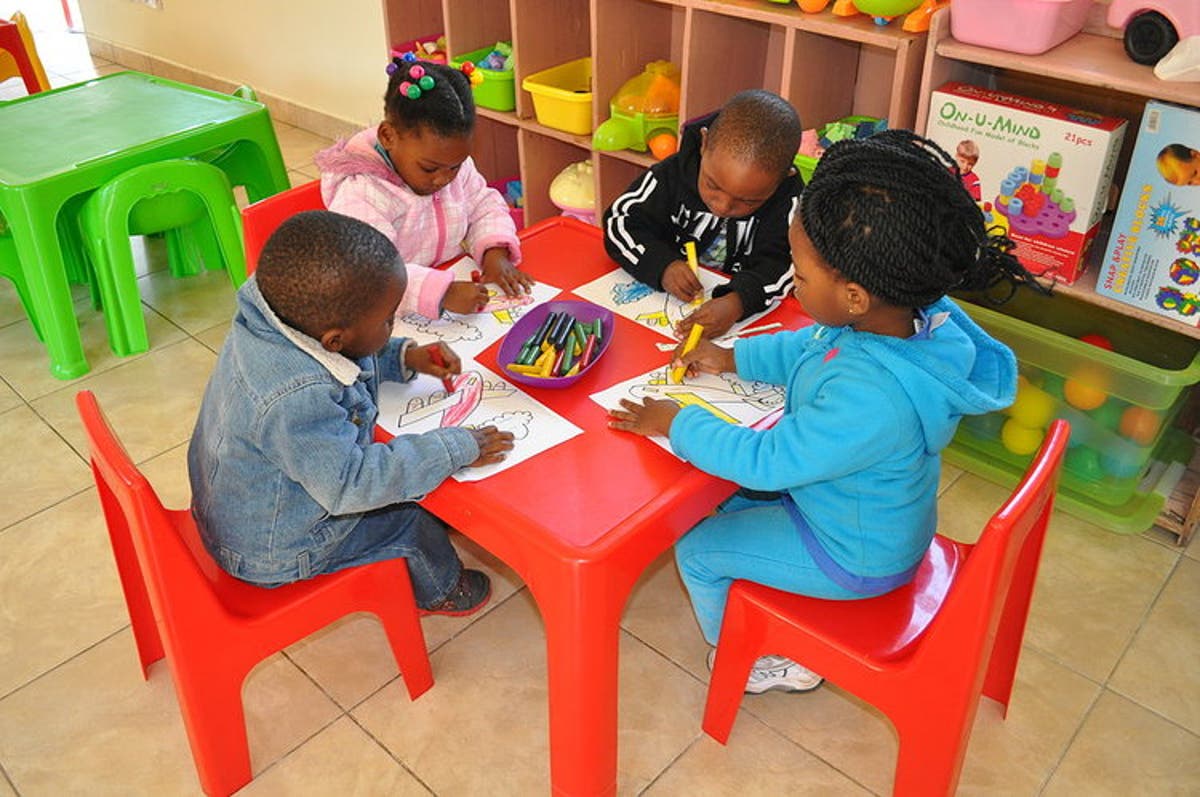 Harare Metropolitan Provincial Affairs and Devolution secretary Tafadzwa Muguti gave the institutions a 48-hour ultimatum to shut down on their own or face prosecution.

“We take note that the laws of our country require us as infants schools to register and concede to the fact that the majority of our members are not registered despite being operational. We, however, implore the government to relax some of the  requirements such as the prescribed land size required to register an infant school,” he said.

“We believe that we are complementing the efforts of the government in providing basic education which is a right for every child. This is in light of government’s own admission that it is short of 2 000 schools.”

“The bottlenecks faced by many of our members are at the local government level where the registration is supposed to start with the health and environmental inspections, change of use from residential to business for those operating from residential houses,” he said.

Chivandire pleaded for a three-month grace period to regularise their operations.