Farirai Machivenyika Senior Reporter
Five people died this morning while 11 others were injured when a haulage truck collided with a pick-up truck at the intersection of Borrowdale Road and Harare Drive.

According to a statement by the ZRP on its Twitter handle, the accident occurred after the two drivers failed to give way to each at the intersection. 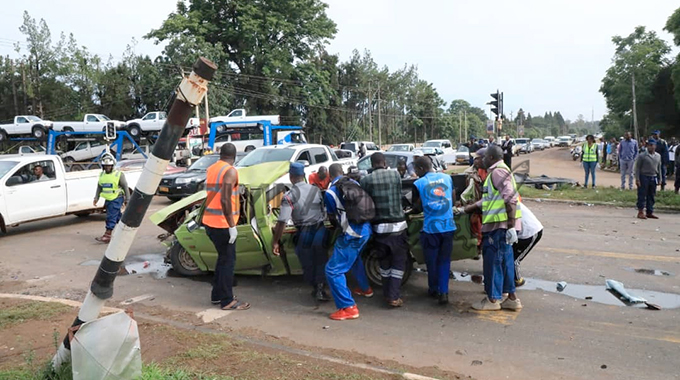 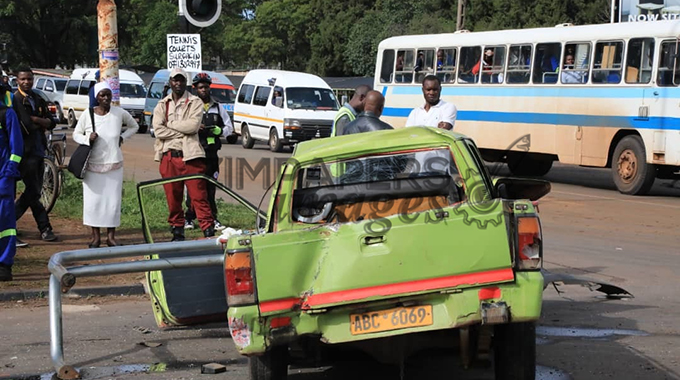