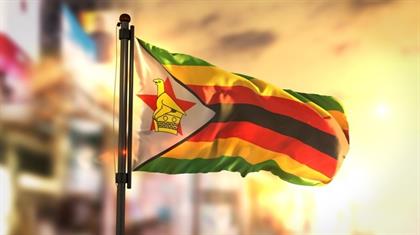 A Zimbabwean initiative dubbed ZimThrive will host an event aimed at urging countrymen living in South Africa to return home through a “homecoming extravaganza” to be held in April.

“The move is part of strategic efforts to get the Zimbabwean diaspora in South Africa and across the globe to come back home not only to celebrate 40 years of independence, but as an effort to create a dialogue between the diaspora and those back home,” ZimThrive said in a statement on Wednesday.

Co-founder Mike Tashaya hoped the event would help create a dialogue among Zimbabwean nationals on how to “be part of the change the country so desperately needs”.

“The idea is to come together and help market Zimbabwe as a fantastic tourist and investment destination, create a dialogue among its citizens and be part of the change the country so desperately needs,” Tashaya said.

This will be achieved through the hosting of various social and business events in the country, while also collaborating with a wide range of business, social and community organisations.

“It is also a chance for them to attend family-friendly music, sports, arts and cultural events.

“There is a significant population of Zimbabweans in the neighbouring country, making up South Africa’s largest group of foreign migrants. With an estimated population of between one and three million,” ZimThrive said.

Co-founders Mildred Mujanganja, who is based in the US, and Tashaya, who is based in the UK, established the platform to bring Zimbabweans who live in various countries around the world together, with the aim of reinforcing unity, building new and old friendships, and creating a stronger and self-sufficient nation.

“We are less than six months away and the team has been working closely with our partners and key stakeholders to populate an exciting and inclusive calendar of events that allows families and friends to come together and create long-lasting memories,” Mujanganja said.

This year saw a wave of xenophobic attacks in the country that affected migrants who left their homes across the continent in pursuit of a better life.

In September, Gauteng was the hardest hit, with sporadic violence occurring across all three of its big metros, News24 reported.

The protests saw various communities looting both foreign and South African-owned shops, calling for an end to drug syndicates.