US hails progress in fight against cholera 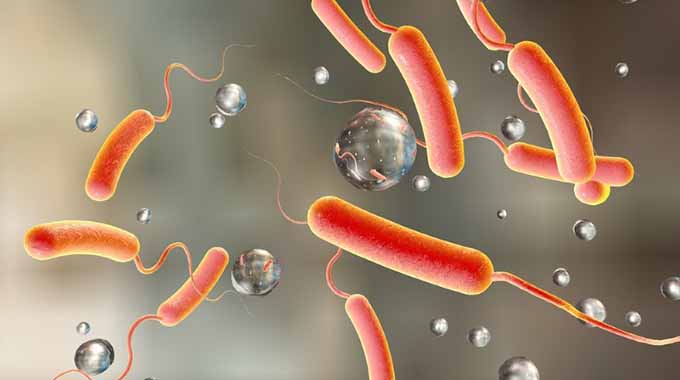 Source: US hails progress in fight against cholera | The Herald October 12, 2018

Sibongile Maruta  Herald Reporter
THE United States government believes Zimbabwe has made steady progress in the fight against cholera, which claimed 49 lives, mainly in Harare.

In an interview with The Herald on Wednesday after touring Glen View, one of the epicentres of the disease in Harare, US Ambassador to Zimbabwe Mr Brian Nichols said his country was working with the Government to provide assistance in the fight against cholera.

“We have an excellent relationship with Zimbabwe on issues of health,” he said.

“I was impressed to hear the close coordination and work that’s being done. I am deeply encouraged. We spend $250 million every year in assisting Zimbabwe and this is a great sign of our friendship.

“We also made efforts to support the health sector through the Centre for Disease Control (CDC) in Atlanta. The CDC experts have been here on the ground for almost a month. We are working with the Government on a vaccination programme that hopefully will cover 300 000 people, and a hand washing technique programme.”

“Cholera is a preventable disease, and one of the most important interventions is dealing with access to clean, potable water,” he said.

Harare Mayor Councillor Herbert Gomba said he was pleased with the assistance they were getting from the central government in addressing the cholera pandemic.

“I wouald like to take this opportunity to thank the American government for assisting our people,” he said.

“The numbers of people being treated for cholera are getting low although more work is yet to be done. We have been working together with the central government and we are very grateful with what we have been given in terms of support.

“We would want to consider working together again in making sure that the problem is addressed.”

City of Harare acting health director Dr Clemence Duri said cholera had been contained as shown by the decline in number of cases received at treatment centres.

“We have managed to reduce the number of people who are visiting our treatment centres,” he said.

“We need to be cognisant that as long as the drivers of cholera are not addressed there would still be a risk of outbreaks again.

“We have managed to contain the cholera outbreak temporarily, but we need to make sure we get rid of drivers which are issues of water supply, sewer pipes and repair of blockages timeously.

“We are still remaining at 49 deaths. As of yesterday (Tuesday) we had 50 patients which is a big decline from the big numbers we used to receive previously.

“We have hit more than 11 000 people who are coming with diarrhoea and most of them fit very well without case definition.

“We do not want to miss any chances, that is why the case definition has been widened and we want to tighten it so that we do not miss any cases.”