US paying $475G toward border wall — in Zimbabwe: report 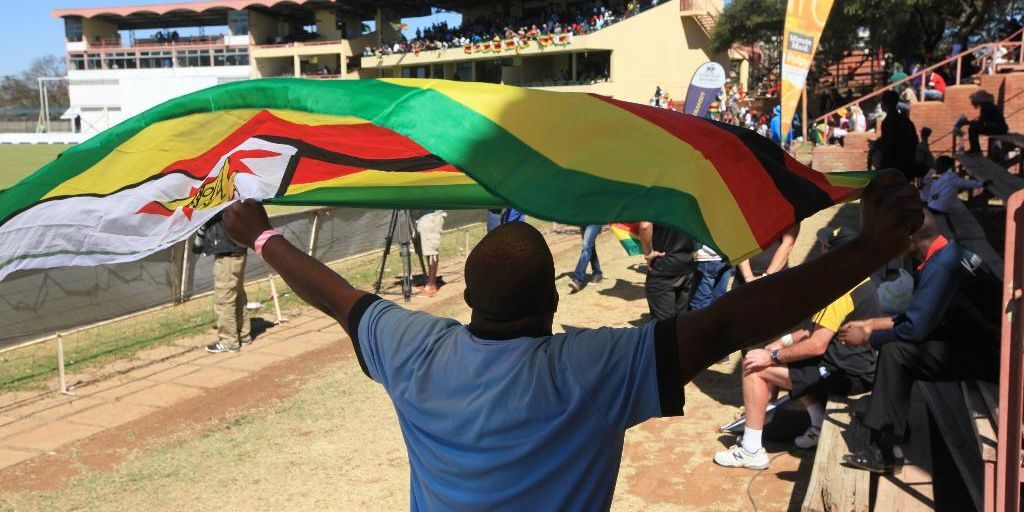 The United States is spending $475,000 to build a border wall in southern Africa, according to a report.

President Trump promised during his 2016 presidential campaign that his administration would build a border wall along the U.S.-Mexico border but, until recently, Democrats have successfully blocked funding for the project meant to thwart illegal immigrants from entering the country unchecked.

Meanwhile, the U.S. ambassador in Zimbabwe approved a different kind of border wall to be built in the southern Africa nation with U.S.’ funding. The U.S. Ambassadors’ Fund for Cultural Preservation granted $475,000 to the Great Zimbabwe Museum to make repairs to the border wall of an 11th century stone fortress that surrounds the ruins of an ancient city.

“All this is funded under the fund from the U.S. ambassador,” Lovemore Nyandima, a regional director for the Great Zimbabwe Museum told Bloomberg.

Great Zimbabwe was the capital city of the Kingdom of Zimbabwe that reigned over the ancestors of the modern-day Shona ethnic group, Bloomberg reported. The wall surrounding the city today is overrun with an invasive weed from the West Indies known as lantana camara.

The grant will fund efforts to prevent the weed from growing through the wall, destroying the stones. A system will be installed in late August or September to help detect shifts in the ancient stones, Nyandima told Bloomberg.

Back in the U.S., the Supreme Court sided with the Trump administration last Friday in lifting a freeze backed by a lower court that had halted plans to use $2.5 billion in Pentagon funds for border wall construction. The decision, which split the bench along ideological lines, allows the administration to move ahead with plans to use military funds to replace existing fencing in California, Arizona and New Mexico.