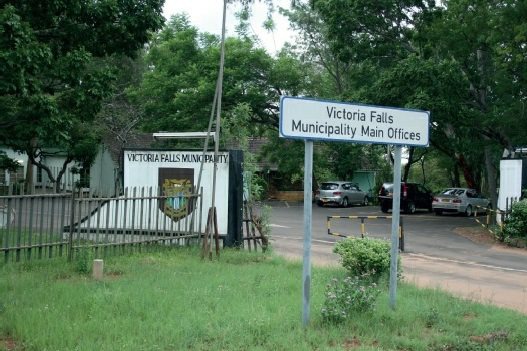 THE Victoria Falls Municipality may have lost millions of dollars in potential revenue since 2000 after failing to bill several properties that are not listed in its assets register, a government audit report has revealed.

In her 2018 audit report on local authorities, Auditor-General Mildred Chiri cited poor governance issues and non-compliance with statutory regulations as some of the reasons for loss of potential revenue.

“It is of great concern that governance issues over the years have continued to dominate my findings. Although there was an improvement from 2015 to 2016 (reduction from 68% to 49%), there has been a notable surge from 49% to 67% in the governance issues in 2017 and 2018, respectively,” Chiri said.

“The audit findings warrant the attention of management and those charged with governance.

“The audit revealed that most weaknesses related to governance, service delivery, revenue collection and debt management.”

Chiri revealed that Victoria Falls last updated its valuation roll of properties in the resort town in 2000, resulting in loss of revenue for 21 years as new properties built after that were not billed.

“The council did not have an updated valuation roll in compliance with requirements of the Urban Councils Act [Chapter 29:15] section 253(a)—(f).

“New properties and improvements that were made between 2000 up to the current period were not included in the valuation roll or supplementary roll, consequently these were not being billed. The risk and implication is financial loss due to loss of potential revenue.”

Chiri also revealed that the Beitbridge Rural District Council did not have title deeds to a number of its properties, a development she said was a recipe for disaster in the event of ownership disputes.

“The risk or implication is financial loss as proof of ownership may be difficult in case of disputes.

“The council should take necessary steps to acquire title deeds for its buildings.”