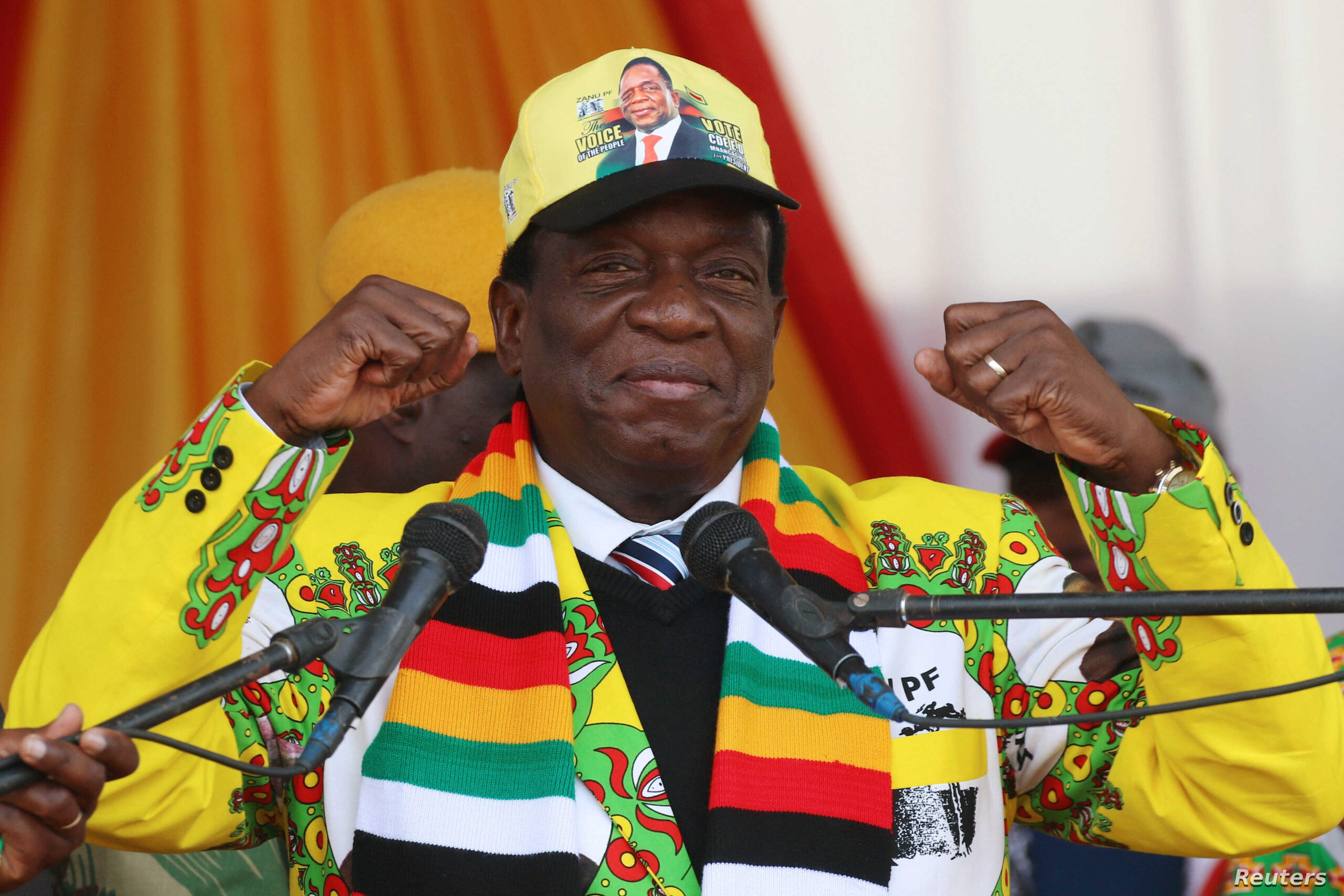 GROWING infighting in Zanu PF, especially among President Emmerson Mnangagwa’s allies in his political citadel, the Midlands, is testimony to weak leadership which has failed to stem the internal strife, analysts have said.

Heavy infighting has raged on for months, with both factions declaring their undying loyalty to the party president. Mnangagwa has remained tight-lipped with regards the vicious infighting in the provinces.

Analysts say Mnangagwa’s failure to maintain a grip on structures and among his lieutenants could be detrimental to his rule ahead of 2023. This could also embolden his political rival, Vice-President Constantino Chiwenga, in the provinces.

An investigation by The NewsHawks shows Mnangagwa’s biggest problem is that he is leading a divided party, which has an unresolved leadership issue, without a mandate from congress, the supreme decision-making body of the party.

Mnangagwa’s Midlands and Masvingo power bases are in turmoil due to growing internal strife, with provincial heavyweights at war over positions and influence as they slug it out over who should be Zanu PF’s next provincial chairperson.

The incumbent, Mckenzie Ncube, is battling it out with State Security minister Mudha Ncube, in a wrangle that has sucked in the President’s closest allies now divided on either side. There is also wrangling among Mnangagwa’s allies over Kwekwe Central.

Police had to fire warning shots after being called to contain the situation which had spiralled out of control as factions bludgeoned each other over the voters’ roll.

Mnangagwa’s powerful allies in the Midlands, including July Moyo and Mudha Ncube, and in other provinces, were swept aside in district coordinating committee (DCC) elections that left him weaker. Vice-President Chiwenga has gained some ground of late.

Mnangagwa and Chiwenga are on a collision course, with the vice-president intervening in Masvingo.

Provincial Affairs minister Ezra Chadzamira is under fire over corruption charges which have taken a factional dimension as the Chiwenga camp now wants him out. War veterans are leading the charge.

Chiwenga has previously been in Masvingo, where he challenged Chadzamira’s leadership and associated decisions, especially on land distribution, which The NewsHawks has covered relentlessly.

Zanu PF officials say Chiwenga has been intervening in Masvingo and nationally through his key ally, former political commissar Engelbert Rugeje. Although Zanu PF has perennially been plagued by grand factionalism, the current wave of squabbles, especially among Mnangagwa’s allies in the Midlands, has turned nasty.

While Mnangagwa had somewhat consolidated power within the top brass, through purges of chief security officers involved in the 2017 coup and subsequent replacement with his loyalists, different dynamics are playing out at the grassroots.

Mnangagwa’s weak control mechanisms have come under scrutiny with current infighting in Masvingo and the Midlands, with analysts saying the President needs to rein in the warring factions, if his bid for 2023 is to be successful.

“He has already postponed the provincial election and failed to deal with infighting in his own backyard. This shows the weakness of the leader in comparison to Mugabe,” Masunungure said.

He added that infighting had exposed glaring weaknesses within the main opposition MDC Alliance.

“What we are seeing in Zanu PF may be an ironic reflection of the weakness of the opposition. They however tend to be unified when the opposition is strong.

“The weakening of the MDC Alliance is boomeranging on Zanu PF as they seek to consume one another,” he said.

“They are consuming one another in the absence of a strong opposition. I doubt they will continue ahead of 2023. They will close ranks in 2023 because they know the fate of the country lies in 2023.”

Masunungure added that factionalism has afflicted Zanu PF since the party’s inception in 1963.

Political analyst Ibbo Mandaza said the volatility in the Midlands proves that: “there is no centre, the centre went a long time ago. All that raises a lot of questions about his position.”

“There will always be infighting in Zanu PF from their days in exile, post-independence and it is now worse.”