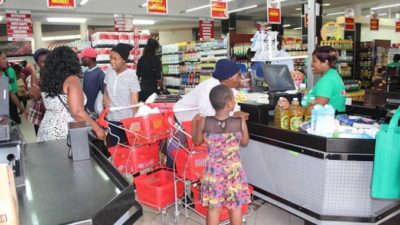 A two percent tax on bank transactions has been creating shortages and uncertainty in Zimbabwe, according to analysts and the central bank governor.

An already worsening economic situation has been compounded by a critical shortage of cash.

Fear of shortages can cause consumers to hoard and stockpile goods, further exacerbating, or even creating, shortages themselves. And nervous Zimbabweans remember well the shortages in 2008; some expect that the hardships will get worse before they get better.