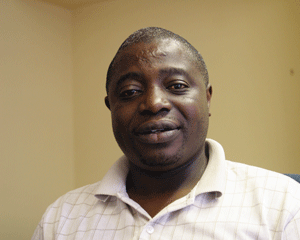 BY VANESSA GONYE
RESIDENTS associations have been urged to follow proper channels when raising complaints over misguided coverage by the media.

This was said by Voluntary Media Council of Zimbabwe (VMCZ) executive director Loughty Dube during a capacity building workshop with residents’ associations on the VMCZ complaints mechanism.

Dube said there are proper channels that need to be followed if residents felt misrepresented by the media, adding that his organization together with other organizations like Zimfact was there to serve that particular purpose.

“If you have cases or complaints against the media, come to the VMCZ, we will help you free of charge,” Dube said.

He noted that many sources reacted to ‘bad’ coverage through using the wrong channels, hence the need to capacitate residents with knowledge.

“Journalists also need to adhere to ethical journalism, making sure they are truthful and accurate all the time.  There has been a rise in misreported stories, especially with the rise of online and citizen journalism.”

Dube reiterated the need for journalists as professionals to distinguish themselves from citizen journalists.

He said VMCZ is a professional media self-regulatory body whose mission is to promote a strong and ethical media with the ability to contribute to building a more democratic and just society within policy and legal environments that facilitate growth and development of independent, pluralistic, and free media.