GWANDA — For the past 10 years, Ms Thembekile Sibanda from Spitzkop North Suburb in Gwanda has been living in a house with no electricity.

Some of her neighbours are now using solar power, but with no money to install one, Ms Sibanda has to rely on firewood.

She is not alone in this situation as residents in the area have gone for close to 20 years without electricity. 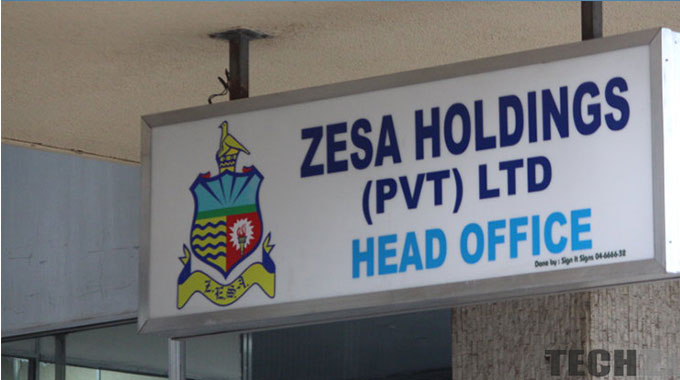 Continuous engagements with the Zimbabwe Electricity Supply Authority (Zesa) to connect the area to the national grid have been futile.

“Zesa keeps telling us that they cannot connect us because of resource challenges,” she said.

Ms Sibanda said some residents have started a fundraising initiative to source some of the needed materials like transformers to power the area.

Electricity challenges are not the only problem that residents have to grapple with on a daily basis.

Ms Samantha Dube, a local, says water challenges in her area are a major health threat.

“At first we were not getting water at all because of the gradient.

Other areas would receive water but nothing would come out of our taps.

We were looking forward to the completion of the five megalitre reservoir project as they had promised it would end our problems.

Now the project has stalled.”

She said residents have to rely on community boreholes which constantly break down.

However, the Gwanda Municipality has promised that the water challenges would come to an end with the construction of a five-megalitre reservoir in Spitzkop Suburb.

The reservoir has been completed, but locals still get interrupted water supplies because of some structural challenges.

Gwanda Residents Association (GRA) secretary-general Mr Wellington Nare said there was a need for residents in all suburbs to have access to social amenities such as water and electricity.

“People are being deprived of their basic rights when they cannot access basic requirements such as water and a reliable source of power.

It’s also illegal for them to go out in the bush to look for firewood.”

Gwanda Town Mayor, Clr Njabulo Siziba the final touches were yet to be done at the reservoir, which he said once done, will solve water problems in the area.

“Now the council is mobilising funds to complete the outstanding works.

The reservoir has the capacity to supply the whole town with water,” he said. (Source: The CBNews)

Newer Post
NOIC distances itself from ‘bogus employees’
Older Post
Are the real “EDiots” in Zimbabwe not we who know are being oppressed but choose not to stand up for ourselves?