Why ED’s fascination with China, Rwanda must worry us 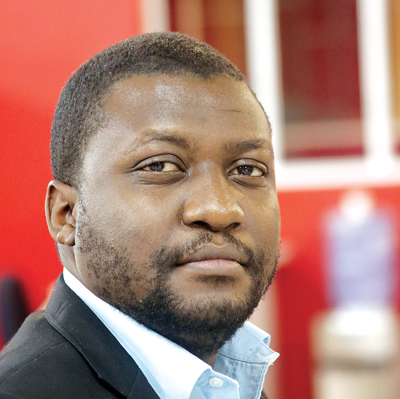 Source: Why ED’s fascination with China, Rwanda must worry us – NewsDay Zimbabwe April 26, 2018

There are a number of events in the past few weeks that flew under the radar, which I feel deserve more scrutiny, as they could have a telling effect on the route Zimbabwe takes in the not so distant future. 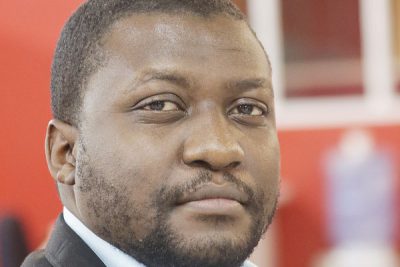 President Emmerson Mnangagwa took a delegation to Rwanda and since their return from the East African country, the whole lot have been waxing lyrical about that nation, as they seek to copy from it.

There is nothing wrong with learning from best practice on how to come back from the brink as Rwanda is a shining example in that regard, but I feel the fixation with that country is more ideological rather than economical.

The economic aspect could be secondary to the political one and I will come back to this in a bit.

Mnangagwa also went to China, where once again he spoke of copying the Chinese model of governance, with an introduction of “Zimbabwean socialism”.

Again, while at the centre of business and economic discussion, what seems to be at the forefront of the President’s mind was the governance model.

There have also been several attempts to draw parallels between Chinese reformist leader, Deng Xiaoping, where again there is total silence on the political and governance situation, with the obsession purely on economic reforms.

Mnangagwa has visited many countries in his short stint in power, but if you look carefully at the countries that his administration has been focused on, you will realise its China and Rwanda, and this for me is not for their business acumen, but rather their ideology and to put it bluntly, the dominance of one political party over business and politics.

Mnangagwa and his administration have been preaching the idea that Zimbabwe is open for business, but are eerily quiet about political reforms and redress for human rights violations.

This is a hallmark of China and Rwanda, where questions of human rights abuses are often drowned by how much these two countries have progressed economically, with praise often lavished on their leaders.

This is where, for me, we need strong political parties and civil society, because we run the risk of slipping into a one party State without realising it, as we praise economic reforms and turn a blind eye to human rights excesses, past and present.

Zimbabwe has been preoccupied with the idea of a one party State for more than six decades and Zanu PF probably feels that the time is right for its implementation.

Even pre-independence, as historian Stuart Doran explained, the struggle may have been driven by nationalism, but there was a totalitarian and exclusivist ideology, where the nationalist believed legitimacy belonged to a single party and anyone else was not tolerated and drowned in violence.

While right now there is no physical violence, the language used against the opposition, particularly in State media, seems to seek to delegitimise anyone who seeks to contest against Zanu PF.

The driving ideology even post-independence, particularly the Matabeleland massacres, also reeks of the desire to create a one party State.

The theme repeats itself throughout history with the formation of the Zimbabwe Unity Movement right up to the setting up of the MDC in 1999.

In the last elections, 2013, former President Robert Mugabe also spoke about his desire to have a one party State, which sent chills down the spines of people who had witnessed Zanu PF’s past determination and single-mindedness when it came to setting up the one party State.

The methods may be different now, but the goals and the end result that the ruling party seeks may still be the same — to govern with as little opposition as possible, with succession carefully choreographed from within Zanu PF and with this comes entitlement, which was in full show in the past couple of years.

By some twist of fate, China has scrapped term limits, opening the way for President Xi Jinping to rule for as long as he can, while Rwanda has increased its leader Paul Kagame’s term and Zanu PF can only salivate at the prospect of that happening in Zimbabwe.

Business imperatives were certainly on the agenda for the Rwanda and China trips, but I am tempted to believe that the two countries’ political ideologies are more seductive to Zanu PF than anything else.

For this to work, Zanu PF has to achieve massive electoral victory that would all but scatter the opposition, particularly MDC-T and for this reason the party is desperate for electoral legitimacy.

University of Birmingham lecturer, Nic Cheeseman warns that implementing the Rwanda model may not be possible in Zimbabwe because the opposition is quite strong and has won a considerable chunk of votes in the past elections.

However, the risk of slipping into a one party State is very real and what is even scarier is that human rights like freedoms of association and speech could be sacrificed at the altar of an economic turnaround.

And with this administration, the political discourse has been framed as if economic growth and human rights are mutually exclusive and one will have to make way for the other that is why there is almost deafening silence on political reforms, with the jingoism being “Zimbabwe is open for business”.

That is why a strong opposition is needed to keep authorities in check and avoid the traps of a one party State, which would be characterised by an overbearing government that is averse to human rights issues.

Yes, we can learn from China and Rwanda, but it is not everything that we ought to copy from the two countries, we have had almost four decades of a strongman in power, the country deserves a break from such politics.