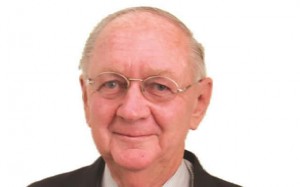 Economist and Member of Parliament for Bulawayo South, Eddie Cross

CONSERVATIONISTS have warned that Zimbabwe’s wildlife numbers have dropped to such low levels that the country’s tourism industry was now under threat.

Chaos at the country’s privately owned wildlife conservancies has resulted in Zimbabwe losing more than $10 billion in potential revenue over the past decade or so at the many sanctuaries across the country.

“The conservancies that were invaded by AI settlers lost all their wildlife,” former wildlife owner Darryl Collette told The Financial Gazette recently.