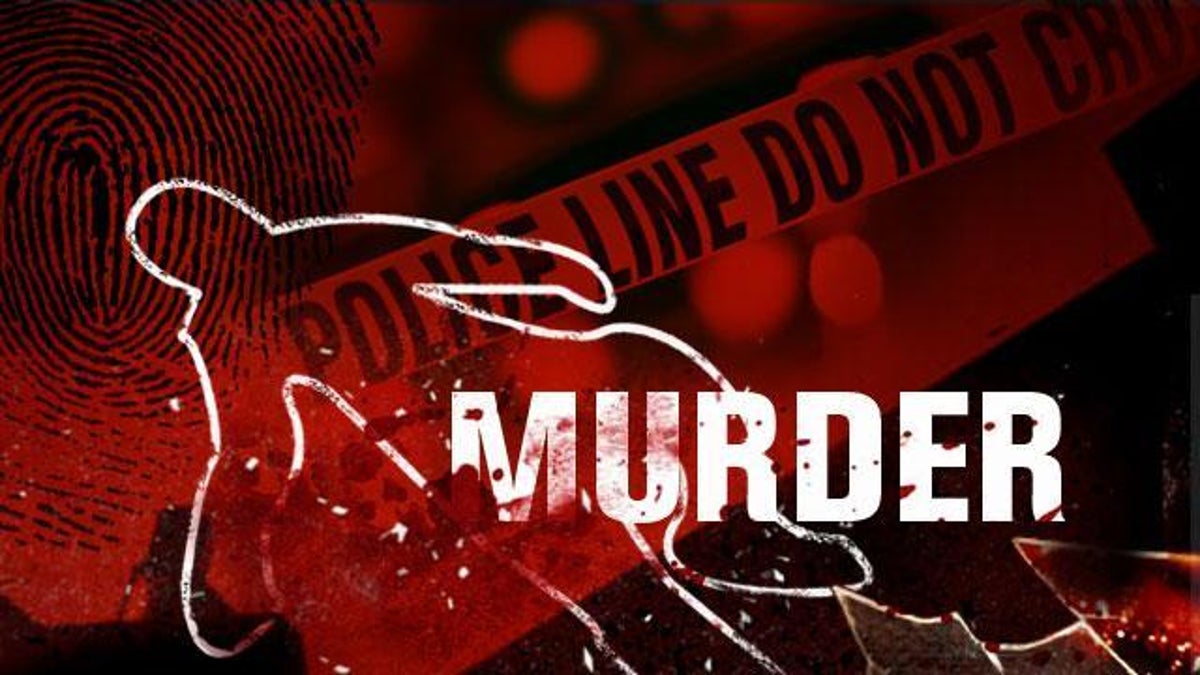 A HARARE man has been arrested for the murder of a woman he accused of influencing his wife into drinking beer.

Godfrey Mukomachirandu, 31, allegedly accused the woman Enita Musere of being a bad influence to his wife and allegedly slapped the woman twice.

She allegedly developed a fatal headache after her head had hit a concrete structure.

The accused was not asked to plead to allegations of murder when he appeared in court and was remanded in custody to April 14 and advised to apply for bail at the High Court.

It is alleged that when the incident happened on March 13 the victim did not sustain any visible injury.

She, however, woke up the following day complaining of a headache. She then reportedly sought medical help twice but the condition never changed until she died on March 29 at a local hospital.

This led to the arrest of Mukomachirandu and his appearance in court.

Tapuwanashe Zvidzai appeared for the State.