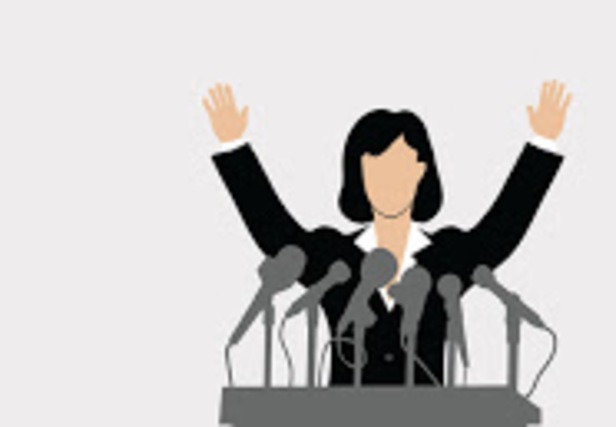 BY PRIDE MZARABANI
WOMEN have demanded the quota system to be implemented at council level to help increase their participation in local governance.

During discussions at the Women in Political Participation Academy workshop in Kadoma last Wednesday, female councillors said introducing the quota system in local authority elections would increase the number of female councillors.

Currently the quota system is being implemented in parliamentary elections where females have 60 free proportional representation seats. It is a constitutional requirement.

Zengeza East ward 20 councillor Leah Chidamba (Zanu PF) said: “If the quota system is also introduced at local government level, this would increase female participation in politics and will contribute to community development. If a woman is empowered, the whole nation is empowered.”

Makoni Rural District Council ward 13 councillor Martha Paul said the Constitution stipulates that there should be 50/50 representation at all levels, but the provision was being ignored.

Former Zimbabwe Electoral Commission commissioner Netsai Mushonga said: “Let’s re-look and examine these qoutas to see if they will work for us women. We need to also look at the proportional representation (PR) system of MPs in Parliament to see if the PR MPs are given the same responsibilities and respect as those female MPs representing constituencies. We need to examine whether the quota system is working. Maybe we need party lists to ensure that there is gender balance.”

The workshop was organised by the Women and Law in Southern Africa in partnership with various stakeholders.

It was attended by female politicians from the ruling Zanu PF party and opposition Citizens Coalition for Change, MDC-T and LEAD.