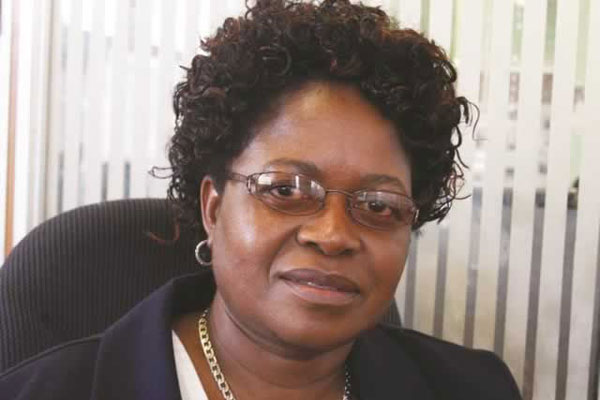 GOVERNMENT departments are failing to implement the recommendations proffered by Auditor-General (AG) Mildred Chiri in her past audit reports which are meant to curb corruption in the use of public funds.

This was revealed during a virtual meeting on Wednesday organised by the Southern Africa Parliamentary Support Trust (Sapst), USAid, Zimbabwe Coalition on Debt and Development (Zimcodd) and journalists.

The meeting was also attended by Public Accounts Committee chairperson Brian Dube and the chairperson of the Budget and Finance Committee Matthew Nyashanu.

It discussed the 2019 AG reports which exposed massive corruption at government departments and local authorities.

Zimcodd official Eustina Tarisayi said while the AG had produced damning reports for several years, it was worrying that her recommendations were not being implemented and ministries continued to exhibit bad public finance management practices.

Tarisayi said this resulted in the government losing millions of dollars due to corruption.

“For years, very little, or nothing is being done by government entities to improve on public finance management issues.

She said parliamentary committees in their oversight role should take to task government entities that were failing to implement the recommendations.

“Their (government entities) failure to implement recommendations is a sign of lack of will to be accountable on issues of how public funds are being used. This illustrates the lack of political will and commitment to implement AG’s recommendations, as the audit reports continue to reveal unauthorised expenditure arising from unallocated reserve transfers made to ministries, which have exceeded the approved budget, thereby violating the Constitution,” Tarisayi said.

The Zimcodd representative said failure by Treasury to adhere to the legal provisions of the Public Finance Management Act (PFMA) must be sanctioned.

Tarisayi said excess expenditure which had been brought before Parliament for condonation exposed lack of political will to deal with challenges of poor corporate governance.

In 2019, a US$10 billion Financial Adjustment Bill was brought before Parliament for condonation, more than four years after the money had been expended. It still has not yet been concluded.

Section 307(2) of the Constitution compels the Finance minister to introduce into the National Assembly a condonation Bill, 60 days after the extent of unauthorised expenditure has been established.