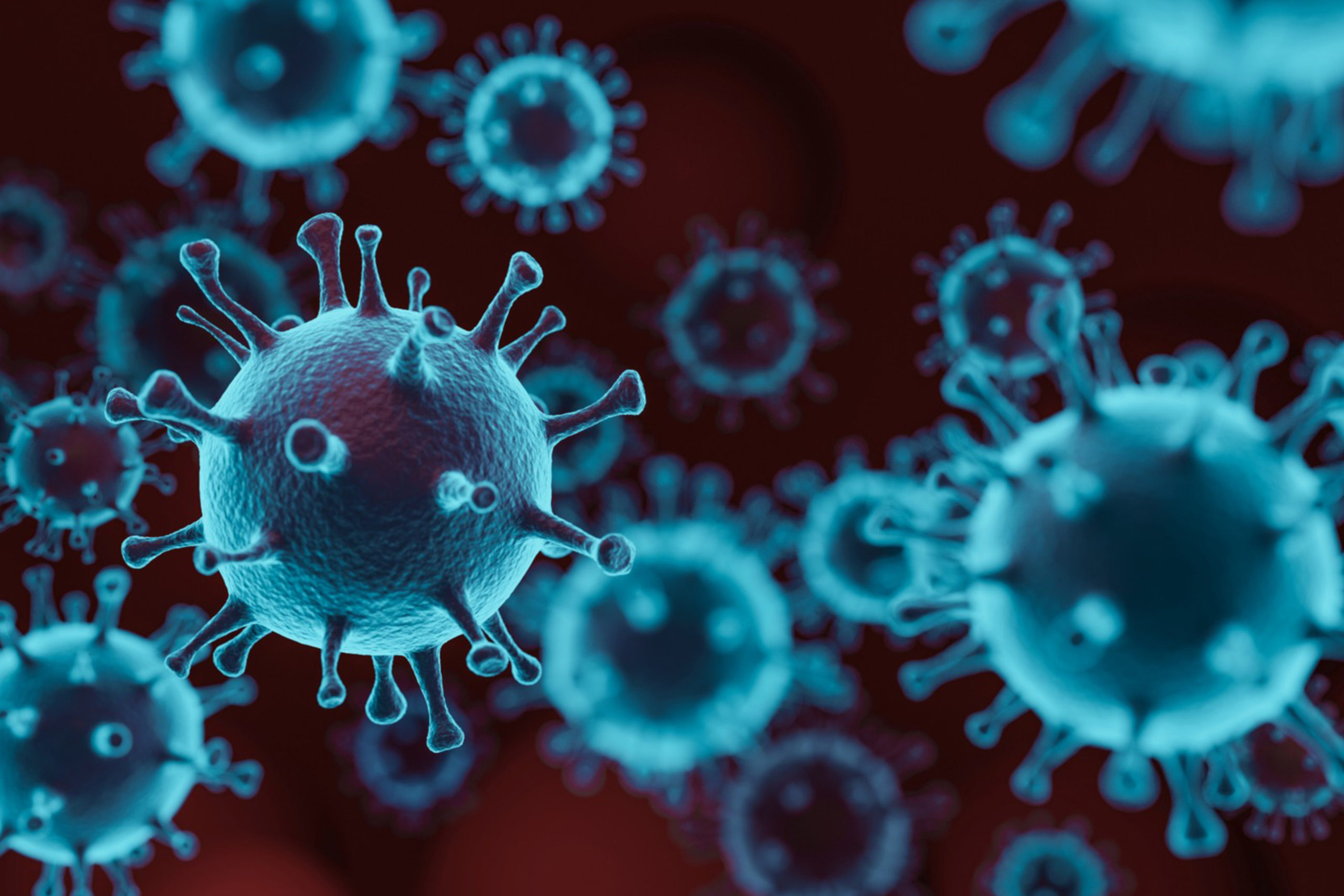 Look, how interesting Zanu PF takes the people of Zimbabwe through selective application of the rule of law!According to the Zanu PF and Government-controlled newspaper, the Herald of 10 June 2020,  a Zanu PF meeting held in Chinhoyi “provided all the members with exemption letters for use during the lockdown”. Earlier, The Herald of 13 April 2020 quoted Minister of State Security Owen Ncube warning members of parliament and councillors against issuing travelling exemptions to people during Covid-19 induced lockdown, saying that this is tantamount to flouting the regulations.

According to the position outlined by the Government of Zimbabwe, exemption letters should only be issued by the Police and District Development Coordinators upon request by persons who have a serious need to travel, but because as Zanu PF officials always preach, they control the army, the police, the courts and everything else, so they can break whatever rules are in place and get away with it. Zanu PF can issue business to friends and relatives of the senior officials without following due process too.

Zanu PF officials can issue exemption letters for people travel as they wish during the lockdown, while MDC Alliance officials are arrested for going to work at their offices?

This selective application of law and regulations stinks, and is the reason why Zimbabwe finds itself in the situation that she does.

Do we have a government in Zimbabwe? To everyone who is Zanu PF, aren’t you ashamed to be in a party that willfully violates Government regulations, while you go out of your way to accept the illegal, unconstitutional recall of MDC Alliance parliamentarians?

Who is to blame for Zimbabwe’s land reform disaster?