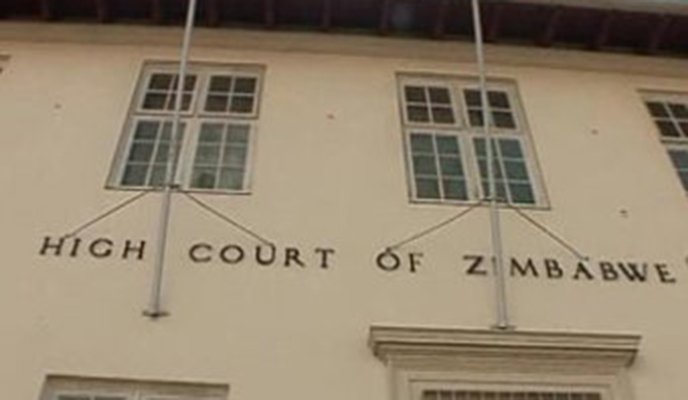 Zanu PF candidate, Innocent Chasvinura and MDC-T’s Alford Madovi had jointly petitioned the Electoral Court, seeking an order to nullify MDC Alliance candidate Tichaona Munhunepi’s victory on grounds that he was a convict.

Justice Chirawu-Mugomba presided over the matter in the Electoral Court on August 17, 2018, and ruled in Munhunepi’s favour, confirming his victory as councillor for ward 8.
“Application dismissed with no order as to costs,” the judge said in her entry on the court documents.

In their combined petition, Chasvinura and Madovi had submitted that they had since discovered − after the elections − that Munhunepi did not qualify to stand as a candidate since he had previously been convicted for perjury and alternatively defeating or obstructing the course of justice.

The pair had further submitted that it was not in dispute that when one wanted to contest in an election, candidates were obliged to be of good standing and have a clean criminal record with no previous convictions.

However, in response to the pair’s application, Munhunepi had submitted that there was no provision at law which supported the application and the relief that was being sought, save where the petitioner challenged the manner in which the elections were conducted.

Munhunepi further added that he was duly nominated by his party and subsequently elected to the position of councillor, with no objections at all.

On his conviction, Munhunepi said the said verdict for perjury was an abuse of the court’s process by some judicial officers at the magistrates’ court, adding the matter was also sub judice since it was a subject of a pending appeal.