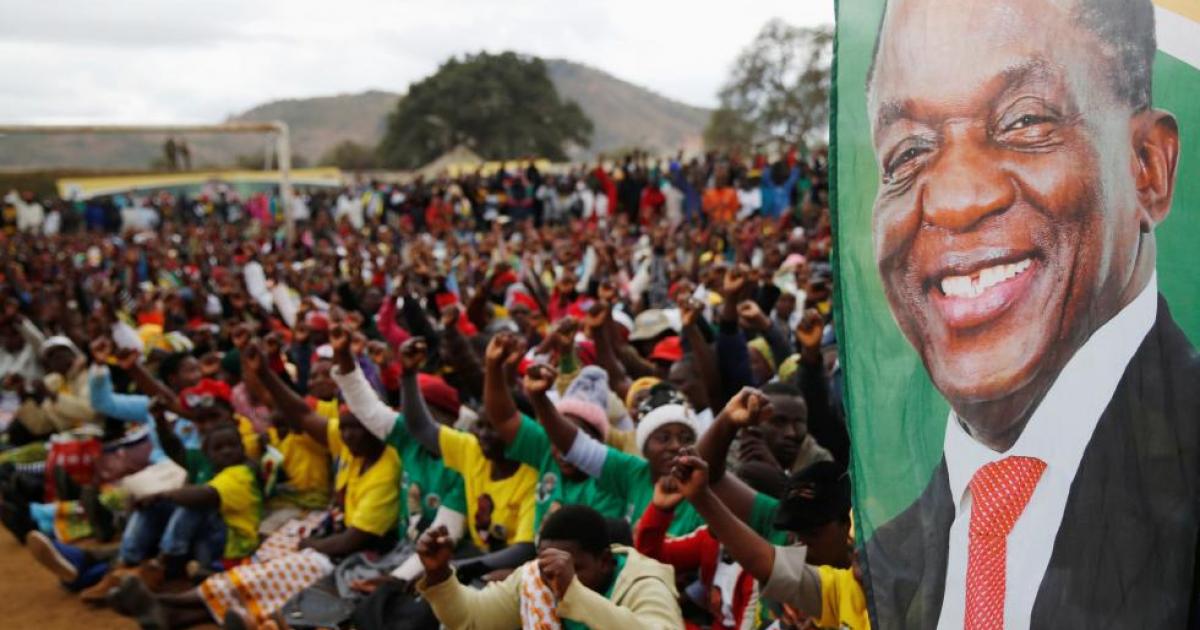 BY STEPHEN CHADENGA
ZANU PF activists in the Midlands province are fretting over the party’s perennial election losses to the opposition in Gweru Urban constituency since 2000, saying the party must re-look its candidate selection exercise to win the seats.

The activists said candidates that had represented the party in previous elections in Gweru Urban and lost should never be given a second chance.

Brian Dube is the current Gweru Urban legislator, representing the MDC Alliance, while Amos Chibaya (Citizens Coalition for Change) is MP for Mkoba.

In 2018, Zanu PF candidate Esau Natare was beaten by Dube, while in the recent March by-election, the ruling party’s William Gondo lost by a wide margin to CCC’s Chibaya.

Zanu PF supporters frustrated by the party’s poor showing in the polls took to their WhatsApp groups demanding new strategies and an overhaul of the candidate selection process.

“We kindly ask for better, competitive candidates. I kindly ask our leadership to get into the candidates issue very closely because that is where the engine is not starting.

“Those in position and those who have contested twice and lost should give others a chance,” one activist said.

“If you are a leader and you fail to deliver, learn to resign and try others (because) mostly in Mkoba and Gweru Urban, we have no good results for the past 20 years.”

Another activist said the party was failing to consolidate its cell structures in urban areas, resulting in the election losses.

“As a party, we are forgetting cell structures and that is where the problem lies. Nelson Chamisa (CCC leader) has no solid cell structures, but his candidates go on to grab these seats,” the activist said.

“We should be united as a party to ensure a resounding victory for our president, His Excellency Cde Emmerson Mnangagwa and that of the party in general in the 2023 elections,” he said.

Midlands province consists of 28 constituencies, with five urban constituencies — Gweru Urban, Mkoba, Kwekwe, Mbizo and Redcliff including the rural Chiwundura — all in the hands of the opposition.