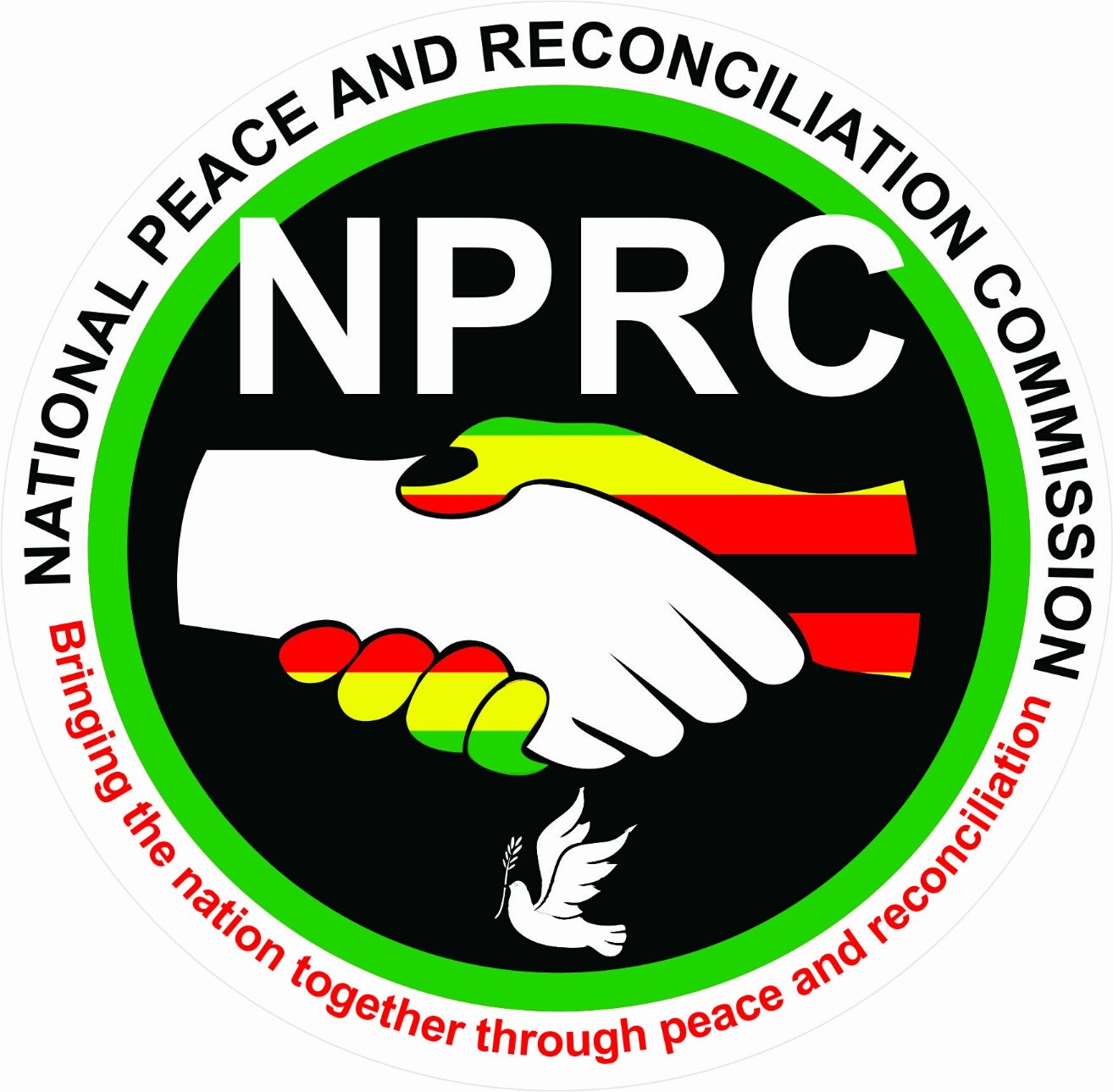 The provincial peace committees are made up of representatives from political parties, academia, youth, women, traditional leadership, the business community, civic society, faith-based organisations, people with disabilities among others to contribute towards the promotion of peace through dialogue, mediation and conciliation of disputes in communities, individuals or groups.

Delivering her speech during the meeting, Ncube inquired why Zanu- PF was not represented at the meeting when other parties were present.

“I am happy to see a full house of provincial peace committee members, these infrastructures for peace are a recipe for sustained dialogue and a true reflection that a peaceful Zimbabwe is still achievable. Indeed this is a major initiative towards sustaining peace through inclusive approaches to conflict prevention. But when we were introducing ourselves, I listened carefully and noticed that some organisations were not invited yet others were,” Ncube said.

One of the participants, Partone Xaba, National Organising Secretary of the Mthwakazi Republic Party shouted “isn’t you are now here,” as a response to the minister’s question.

The provincial minister noted that all organisations must be included in the peace initiative to achieve unity.

“The late national hero, Edson Ncube, (former Zanu-PF politburo member who died 10 years ago) used to say, observing a sentiment raised by one participant (who chided the commission for giving people copies of Zimbabwe’s National Anthem whose lyrics were misspelt in IsiNDebele), if you want to work well with people don’t annoy a Ndebele person. If you want to work well, enjoying, getting all the support, respect the Ndebele, don’t abuse them. He was actually telling the late president (Robert Mugabe) that people in Matabeleland don’t want to be harassed or underestimated,” Ncube said.

Ncube said people wanted to be respected so that they worked well with organisations.

“Respect them and you will enjoy working with them, you will certainly achieve the set goals. Let’s respect all the organisations. This is what the president is talking about and also emphasising on the need for peace. Please, I’m pleading with the organisers and commissioners that let’s bring people together,” she stated.

“I would like to express my gratitude and appreciate the NPRC for establishing and sustaining this initiative which serves to bring our people together by creating harmony, social cohesion and sustainable peace. I appreciate all the individuals and organisations that have been effectively participating in this process of building a cohesive society through peacebuilding and conflict resolution mechanisms and I hope that you are aware of the onerous responsibilities you carry on your shoulders.”