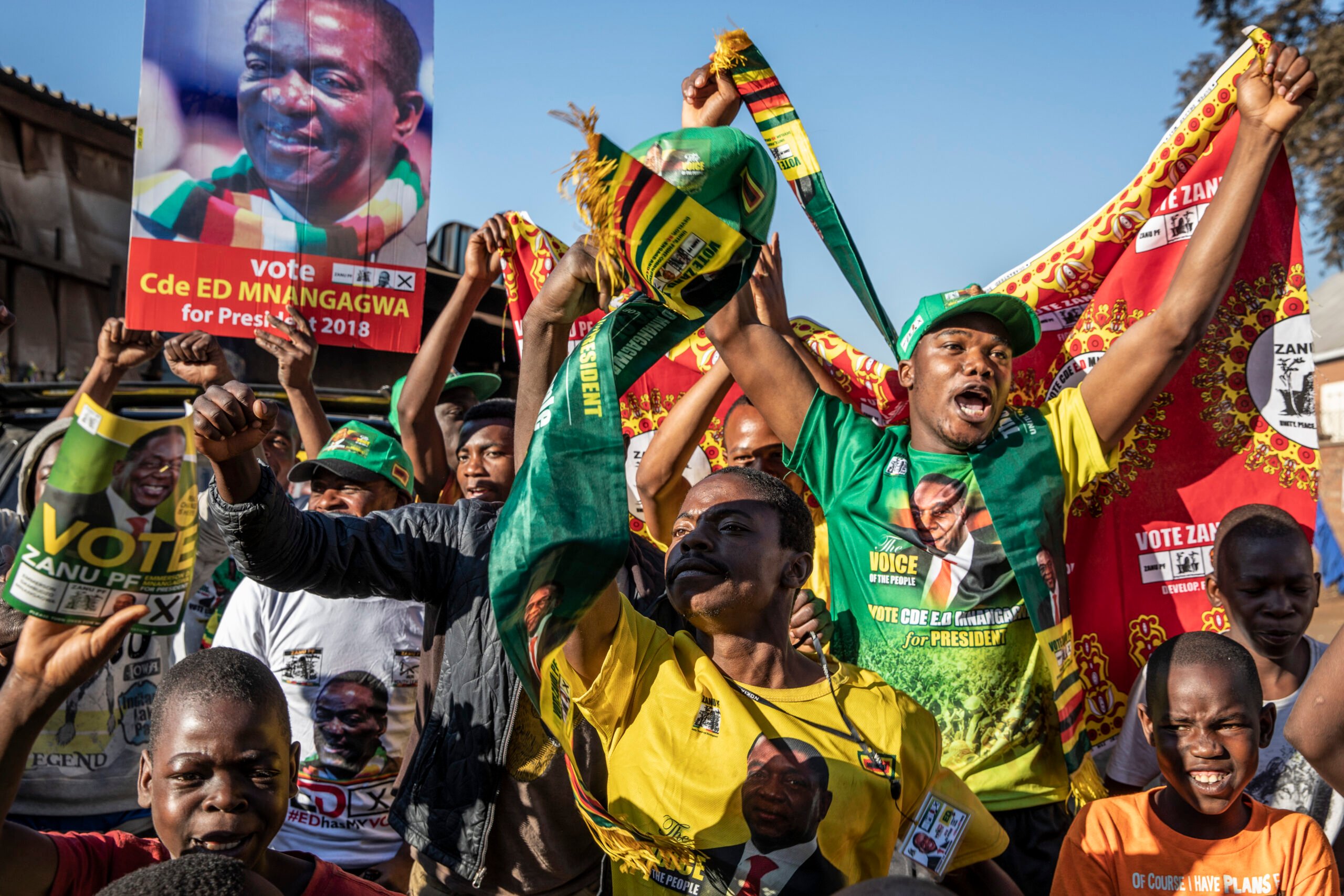 Kazembe retained the chairmanship under highly controversial circumstances, with the polls marred by violence and reports of massive rigging.

He was contesting against businessman Tafadzwa Musarara.

In one incident, Kazembe’s supporters clashed with Musarara’s as they sought to prevent them from celebrating victory in Centenary town.

There were also widespread reports of poll anomalies in Mbire and Muzarabani, the only two constituencies which gave Kazembe victory.

The election, described as pantomime and a shame by some party officials, has also seen war veterans – a key cog in the Zanu PF wheel – coming out guns blazing against alleged widespread vote-rigging.

In a strongly worded letter addressed to the party’s leadership Tuesday, war veterans from Mashonaland Central province said they were appalled by the shocking levels of rigging.

Only this week, Zanu PF national political commissar Mike Bimha warned that there was no winner yet in the election as the Politburo, the party’s highest decision-making organ outside congress, was still in the process of ‘verifying’ the results before winners can be announced.

The Politburo is set to meet this Wednesday to deliberate on the election and confirm the final winners.

However, senior officials from the province said they will never render their support for Kazembe even if the Politburo endorses his re-election.

“I was part of the election officials at provincial level. Kazembe not only cheated but used violence and intimidation as well and it will be a big mistake if the Politburo endorses that election result,” a party official said.

“The battle is not over yet. We are expecting elections to be re-done, especially in Mbire, Guruve, and Muzabani where much of the cheating happened. If KK is to be declared winner, it will be the first time for someone in Mash Central to win Mazowe and Mt Darwin and still lose the election. Do you know Kazembe won just four out of 16 constituencies? How on earth can he be our legitimate chairman,” the source said.

The developments come at a time the party is engulfed in serious turmoil across the provinces, with losing candidates in Harare, Manicaland, and Mashonaland East lodging appeals against the results.

In Manicaland province, party supporters threatened to vote for opposition leader Nelson Chamisa in the 2023 general elections as a way to vent their anger over the rigged internal party poll.