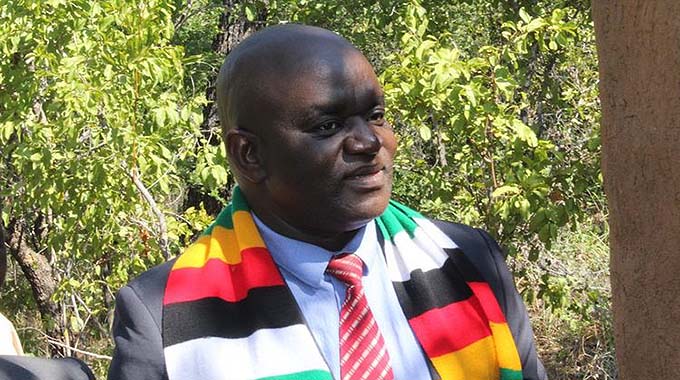 He said such was wishful thinking from the party’s detractors.

“It is mere speculation and opposition’s wishful thinking,” said Adv Dinha. “We are on top of the situation and remain the party of choice.

“Our campaigns are attracting numbers and there is no visible presence of any opposition activity on the ground. Just look at the demand for our party regalia, it shows everyone wants to be identified with zanu-pf, the winning team.”

Adv Dinha commended Government for launching the Presidential Inputs Support Scheme early and dismissed speculation that the programme was an election campaign gimmick by the ruling party, saying it is a response to climate change.

In an interview during the distribution of seed maize and fertiliser in Guruve South and Mt Darwin East recently, Adv Dinha said it was President Mnangagwa’s desire that by the beginning of September everyone must have inputs as the nation targets 1,8 million households.

“It is proper planning under the wise leadership of President Mnangagwa that by 1st of September everyone must have inputs,” he said. “Because of climate change, rains are now coming early, hence this early distribution of seed and fertiliser.

“In farming, proper planning and preparedness guarantees success and good yields. Elections or no elections, people must eat and Government business does not stop because of elections.

“The programme was launched by Minister (Perrance) Shiri last week and we will be covering all the districts with a national target of 1,8 million households.”