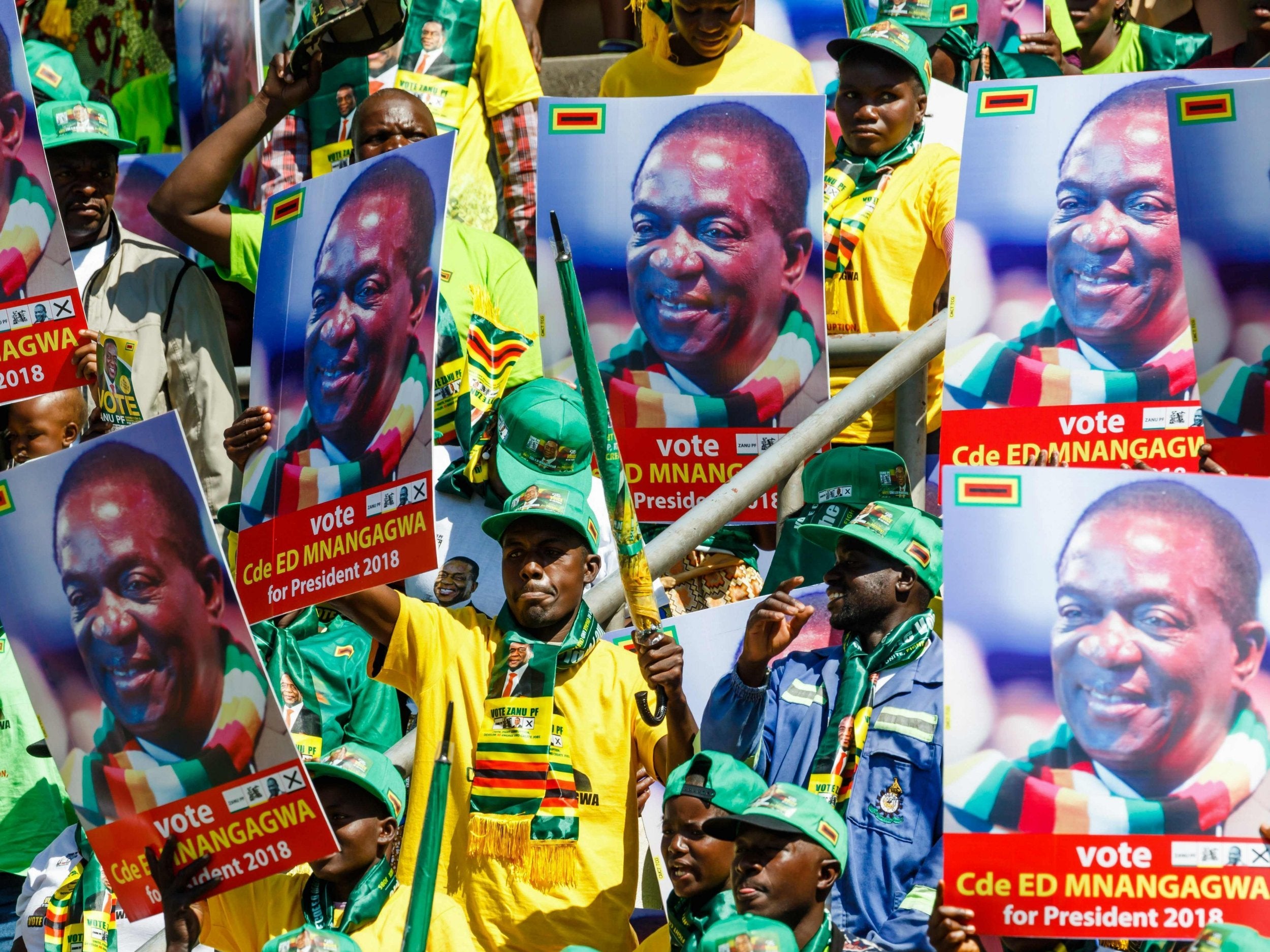 ZANU PF supporters in parts of Masvingo province have threatened a protest vote in the 2023 election over the recently completed command livestock programme, which they claim was skewed in favour of party bigwigs and traditional leaders.

The command livestock programme was launched last year by the Lands ministry to help resuscitate the beef industry.

Party supporters, who spoke to Southern Eye on condition of anonymity for fear of victimisation said only those in positions of power got beasts, adding that disgruntled members were now going to vote for the opposition MDC in the next election.

“As youths and women who are driving the party at the grassroots we feel we are being used by these big guys, because every time a new programme is introduced they are the first to benefit. Enough is enough. We have resolved to give back all the constituencies to MDC like what happened in 2008,” a disgruntled Zanu PF activist said.

“We are starting to realise that most big guns are into this not because they love the party or the sitting President (Emmerson Mnangagwa), but because they just want to line their pockets and benefit from party programmes.

If this corruption is not investigated and action is taken to avert this decay they will get the shock of their lives come 2023. We have so far decided to vote the opposition.”

A protest vote, Bhora musango, rocked Zanu PF in the 2008 elections when party members dumped their presidential candidate, Robert Mugabe and voted for then MDC leader Morgan Tsvangirai, resulting in an embarrassing loss for the ruling party.

However, the results of the elections were withheld for six-long weeks by the stunned Zanu PF regime, amid widespread allegations of ballot tampering and fraud.

Some of the notable figures who allegedly benefitted from the command live stock programme in Bikita are traditional leaders, Zanu PF provincial and district leaders. The traditional leadership who include Lazarus Mazungunye, the current Chief Mazungunye, Mudhe Phillip, the reigning Chief Marozva, and Clemence Munyika the sitting headman Mpakwa, who all got three beasts each.

Murindi, however, blasted some traditional leaders describing them as greedy, but was quick to defend the distribution, saying most of the beneficiaries owned farms with vast grazing lands.

“This is a government programme which is meant to benefit a lot of people. I don’t see anything amiss with the allocation because these people can quickly breed the cattle and pass them on to other beneficiaries because they have the capacity unlike those complaining,” he said.

“The government is in dire need of foreign currency, so we can export the beef and ease some of the problems that the country is currently facing. Unfortunately, there are some traditional leaders who feel they should benefit from every government programme. That is greediness because they should let their subjects benefit first.”
Zanu PF spokesperson Simon Khaya Moyo said he could not comment on the issue and referred questions to the Lands ministry.

“I cannot comment on the matter at the moment. On the issue of the beef breeding programme, why don’t you ask the minister responsible?” he said

However, efforts to get comment from Lands minister Perrance Shiri were fruitless as his mobile phone went unanswered.