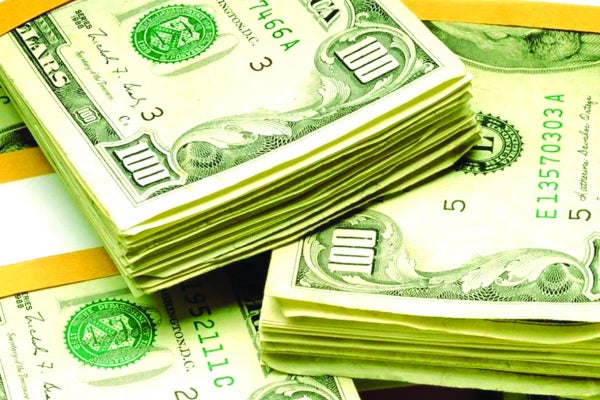 The Anti-Counterfeit Watchdog has said counterfeit, illicit and fake goods on the local market have become a formidable threat to businesses and the country’s economy.

In a statement to mark the World Counterfeit Day today under the theme Zimbabwe is Open for Genuine Business not Counterfeits, the watchdog’s executive director, Betty Mapwashike, said Zimbabwe had become a safe haven for counterfeit and smuggled goods despite efforts to curb the illicit trade.

World Anti-Counterfeiting Day was established by the Global Anti-Counterfeiting Group Network members to enable the organisation of local, national and regional events under the umbrella of an international campaign focusing on problems of counterfeiting and piracy in the countries or regions involved.

“Trade in counterfeit, illicit and fake goods has become a formidable threat to businesses, consumers and intellectual property as it undermines local investments because it creates an unequal playing field for the legitimate businesses and weakens efforts to attract foreign direct investment,” Mapwashike said.

“The Zimbabwean government is losing millions of dollars in unpaid taxes, which are desperately needed to build hospitals, schools, roads and other basic infrastructure for the betterment of its citizens.”

“The alternative form of employment is in unsafe, unhygienic, unregulated selling points and underground factories which manufacture products that are equally unsafe, unregulated that endanger the health and safety of consumers.
This has played havoc on the social and economic well-being of our nation,” Mapwashike said.

“These counterfeiters do not pay any form of taxes to the government, but siphon money into the black market and also take away employment from the formal economy.”

She said in 2013, the total employment losses globally due to counterfeit and piracy stood at around 2,6 million jobs and in 2022, it is expected to rise to 5,4 million jobs.

“Zimbabwe has the potential to resuscitate its industry and become a manufacturing hub, but illegal trade in counterfeit products, copyright and intellectual property crime and lack of (political) will power to combat this evil menace, porous borders and inadequate enforcement mechanisms will continue to stall the government’s vision to be a middle-income economy by 2030,” she said, adding they were committed to seeing a robust approach taken to fight counterfeit products.

“We also call on genuine brand owners and other stakeholders to partner with the Anti-Counterfeit Watchdog to conscientise all stakeholders on the importance of fighting counterfeit, fake and illicit products.”

Mapwashike said some of the products affected by counterfeit include foodstuffs, beverages, alcoholic and non-alcoholic as well as medical, pharmaceuticals, dietary supplements and medical devices.