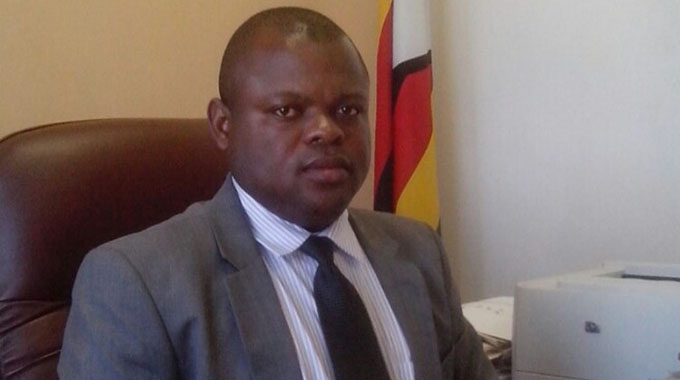 Abigail Mawonde Herald Correspondent
THE Zimbabwe Broadcasting Corporation says it has allocated airtime to all participating political parties as stipulated by the law and warned it will forfeit airtime not utilised by parties.

In a statement, ZBC chief executive officer Mr Patrick Mavhura said the national broadcaster had taken necessary steps as prescribed by the Constitution.

“Following the proclamation of the harmonised elections on 30 May 2018 by President Emmerson Dambudzo Mnangagwa which set elections for 30 July 2018, and the subsequent sitting of the Nomination Court on 14 June 2018, putting into motion the election period, the Zimbabwe Broadcasting Corporation, ZBC has taken the necessary steps in accordance with the Constitution, the Electoral Act and the ZEC Media Coverage Regulations.”

Mr Mavhura added: “These steps are: Firstly, the national broadcaster is recording and broadcasting the three mandatory elections programmes namely; The Candidate, The Manifesto and The Discussion on both radio and television;

“Secondly, the ZBC News and Current Affairs Department has increased the daily coverage of various political parties activities which are broadcast on radio and television news bulletins.

“Thirdly, the Marketing Department has made a call out for political parties to submit their political advertisements.”

Mr Mavhura said the ZBC had since allocated airtime to all participating political parties.

“Accordingly, ZBC has since allocated airtime to all participating political parties as stipulated by the law. However, I would like to inform political parties who have not heeded the call to bring in their political advertisements that airtime which is not utilised will be forfeited.

This means that there is no banking of airtime as it does not accrue, but is forfeited. Political parties will be given the remaining airtime by the time they request for it.”

He said political parties must declare their position on political advertisements.

“It is critical for political parties to declare their position on political advertisements so that the national broadcaster is made aware if they will take up their airtime, and when they will take it up. Failure to comply with this will result in the airtime being forfeited,” said Mr Mavhura.