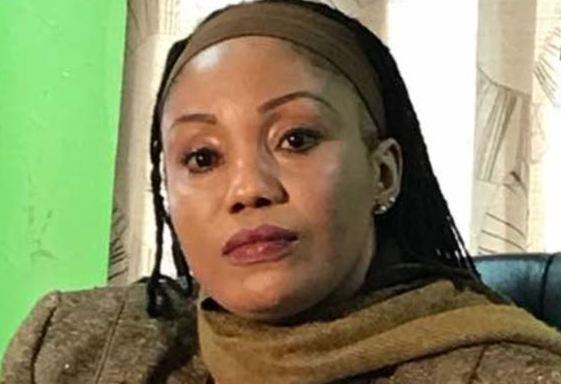 HARARE – The Zimbabwe Electoral Commission (Zec) came under heavy fire
yesterday after it admitted to errors in its calculation of the
presidential poll result, won by President-elect Emmerson Mnangagwa.

While Zec had declared the Zanu PF leader as the winner with 50,8 percent
of the presidential vote, the electoral management body has marginally
revised downwards his win to 50,6 percent.

MDC Alliance leader Nelson Chamisa who had earlier polled 44,3 percent of
the vote, is now sitting at 44,39 percent.

She said even if the corrections were made, Chamisa cannot overtake
Mnangagwa, meaning to say her declaration still stands.

It is now up to the Con-Court to decide following a petition filed by
Chamisa on August 10, challenging Mnangagwa’s razor-thin poll victory.

Zec’s faux pass is now forming part of the evidence for those who have
previously argued that its results were not reliable and verifiable.

Political analyst Vivid Gwede said it was strange that Zec had to wait for
the MDC Alliance to approach the Con-Court to correct the presidential
results in its responses to the court challenge.

“This could be an indication of deeper things that the court case might
unearth,” said Gwede.

“The correction is therefore not a small matter as they might want to make
it. It goes to the bottom of the credibility and integrity of the election
itself.”

Gwede added that the court was therefore central to the legitimacy of the
election.

“The court case is therefore central to the credibility of the 2018
harmonised elections,” he said, while wondering whether Chigumba would
have announced the discrepancies if she had not been pressurised by the
MDC Alliance through its Con-Court application.

Officials sympathetic to Zec said the margin of error was not
statistically fatal at all. But Crisis Coalition spokesperson Tabani Moyo
said the boo-boo speaks of serious transparency and accountability
deficits and high possibilities of electoral fraud.

“It’s the same case of Chegutu constituency where Zec misleadingly
announces Dexter Nduna as the winner only to make a U-turn,” opined Moyo.

Political analyst Maxwell Saungweme said the gaffe confirms the fact they
noted even before the election day that the poll would be rigged.

“They are defiantly cooking figures and making political simulations. It
means they lied, though their narrative is that it’s arithmetic oversights
and errors. This whole thing is a sham,” said Saungweme.

Election Resource Centre director Tawanda Chimhini said just as what
happened with the “final” voters’ roll, which turned out not to be final,
Chigumba might have released a presidential election result which was not final.

“What else happened around the election needs to be reviewed to see what
else may change if thoroughly reviewed. Was Zec ready to run elections?
Zec as a public body conducting a public process – the elections – has to
act responsibly and accountably. The mistakes that have been conceded
provide a basis for heads to roll at Zec,” said Chimhini.

He said it was unheard of that a high-ranking Zec official would announce
and declare wrong results especially presidential results given the high
stakes that were involved.

Media and political analyst Rashweat Mukundu said the development was a
mockery of the people of Zimbabwe.

Social analyst Rejoice Ngwenya said the blunder has the effect of arming
those who had always doubted Zec’s partiality in running the elections.