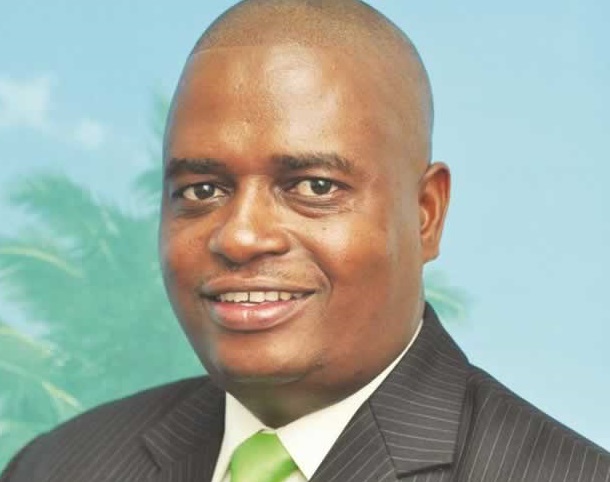 Rumbidzai Mbewe, Sunday News Correspondent
THE Zimbabwe Electoral Commission (Zec) has made it clear that they will not give importance to any political party during this election period as they are a non-partisan entity.

Speaking at the Zimbabwe Election Support Network (ZESN) workshop in Bulawayo recently, Zec Commissioner Dr Qhubani Moyo said their office is open to any political party and anyone who is registered to vote.

“Anyone registered has equal weight and opportunities to get to the office. We won’t give importance to one or the other party. All political parties should get adequate and equal space,” he said.

Dr Moyo also said political parties were given the voters roll and that it is not true that the British Embassy was given the document first but it was just the first one to tweet about it. He said people should also put into consideration the possible dangers of giving out the voters roll to everyone as there are chances that some would use it for illegal activities.

“We gave people assurance that their details are for the purpose of elections and giving out the voters roll to everyone is not safe. Who knows? Maybe some people just want to steal other people’s details and use them for fraudulent activities or even track down some people for reasons that are dangerous,” he said.

Speaking at the same event, Zimbabwe Christian Alliance director Reverend Useni Sibanda said there is a need for Zec to be transparent for the elections to be free, fair and credible. He said there is a need to demystify the Biometric Voter Registration (BVR) process,  especially to the rural people.

“It is important that more light be shed about the BVR process to the people in the rural areas because as it is right now some still do not know much about the process even if they are registered. Some are being told false information about the process hence the need to clarify it to them and make them trust the process,” he said. Rev Sibanda emphasised the need to shun the use of hate language by political parties during campaigns and preach the gospel of peace and unity. He said hate language is the cause of violence and deaths of many people in the past elections.

“As faith based organisations, we encourage political parties not to use hate language as we want peaceful elections this year.

All statements bringing in hate should be eliminated,” he said.

Youth for Innovation Trust managing director Miss Thando Gwinji said there is an increase in violence against women within political spaces. She said there is little being done by relevant authorities to sort out this issue.

“The Zimbabwe Republic Police and the Media Monitoring Commission should monitor these kinds of violence against women or anyone in general but as it is right now little is being done. Some women in the political spheres are being violated sexually and no one is paying attention to this,” she said.

Miss Gwinji said the media should give women the same coverage space that they give to male candidates.

“The media is not giving women the same coverage as men yet they are running the same race as them. The 2018 election will determine the participation of women in influential posts and how will they do that if they are not given enough coverage?” she said.