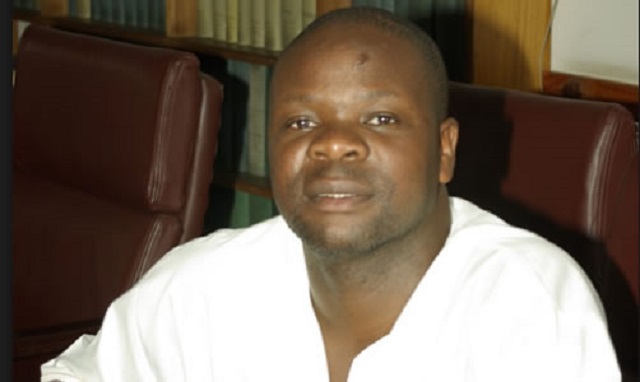 Mr Murondiwa ditched MDC-T in protest over candidate imposition and filed his nomination papers as an independent candidate, a development which is likely to divide the MDC Alliance votes in Chiwundura constituency.

Chaos, however, reigned supreme when Mr Murondiwa’s supporters gathered at the same venue claiming that they had also booked it for their own rally. There was drama as supporters of both candidates clashed and engaged in a fierce fight which left two MDC Alliance supporters seriously injured.

The injured MDC Alliance supporters have been identified as Mr Edmore Chiyangwa (32) of Mkoba 17 and Ms Paidamoyo Makato (29) who sustained injuries on the head and arm respectively after they were attacked by their rivals who used bricks.

Mr Chiyangwa confirmed the incident saying he has since reported the matter to Muchakata police.

“It is true that I was attacked by our rivals who used bricks while at a rally in Chiwundura. I am at Muchakata Police Station where we reported the matter. Police are taking statements of what transpired, I will be able to speak to you,” he said.

“I am not aware of such an incident. However, I will get hold of the responsible station which is Gweru Rural. For an official comment on such issues, I would want to refer you to the national spokesperson,” she said.

Mr Chibaya confirmed that there were violent clashes between MDC Alliance supporters and those of independent candidate Mr Murondiwa.

“It is true that there were violent clashes in Chiwundura. This happened when youths failed to reach a compromise. We have youths who were injured in the process. We are happy that police responded swiftly and restored sanity. They even provided security for us. The rally went on well,” he said. Efforts to get a comment from Mr Murondiwa were futile.

Meanwhile, there was drama at Mkoba 6 Shopping Centre in Gweru when rowdy MDC Alliance supporters set ablaze a flea market stall belonging to a Zanu-PF youth accusing him of removing their posters that were on his stall. MDC Alliance youths led by aspiring councillor for Ward 12 Mr Jefta Zvidzai, allegedly pounced on Cde Ticharwa Ngambura, a Zanu-PF youth and assaulted him before setting his flea market stall on fire.