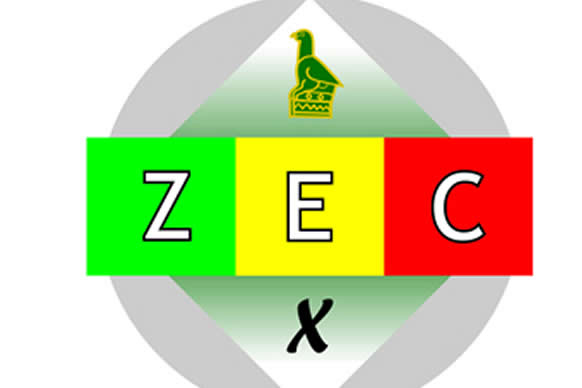 THE Zimbabwe Electoral Commission (Zec) has been taken to court by a Harare man, who is seeking an order to interdict the country’s electoral management body from giving out prospective voters’ personal details and phone numbers to the ruling Zanu PF party

Sikhumbuzo Mpofu filed the litigation last Friday after he recently received a text message on his mobile phone from Zanu PF on behalf of one Vangelis Haritatos, who is contesting in the forthcoming elections under the party’s ticket for Muzvezve Constituency in Sanyati district.

“First respondent (Zec) is barred from sharing my confidential information with second respondent (Vangelis Haritatos) and/or the political outfit to which he belongs and or any other political formation for that matter,” Mpofu said.

“The first respondent must through the registrar of this court give firm, unconditional, solemn and solid undertaking to the effect that it will not allow any politician and or political outfit to have access to my confidential information.”

In his founding affidavit, Mpofu said the text message he received was threatening in nature, adding even though he did not know the said Haritatos, Zec’s conduct in allowing Zanu PF to access his personal information was most unfortunate.

“I am incensed at the parcelling of my details by first respondent, which details I provided in confidence. This constitutes, in my view, an unwarranted intrusion into my privacy and is an unlawful assault on my civil privileges … It remains obscure how my information found itself with a political player from Zec. I am angry at how Zec can, under unclear circumstances share my information,” he said.

“I do not feel free if people just wake up in custody of my details and text me without invitation. I have a right to decide whom to talk to, to listen to and to interact with. That Zec can distribute my information in the most ignoble fashion is totally unacceptable.”

He said the sender of the text message was indicated as the President of the Republic of Zimbabwe [Emmerson Mnangagwa]: “I should state that I do not have the sender’s cell number saved in my phone”.

“On attempting to check details of the contact, it does not show anything other than the name President. I understood the message attached as a communication from Zanu PF. It clearly indicates Zanu PF as the party campaigning through the text,” he said.

“The message, which is in native Shona language, addressed me as comrade Mpofu. It went on to request my support for the Zanu PF presidential candidate and the second respondent (Haritatos) on July 30, 2018. It stated that Zanu PF values peace and development.”

Mpofu further said although the text “purports to be a campaign message”, there was a subtle threat carried by the fact of its receipt.

“… It tells me that someone knows me, someone sees me, and someone can access me. This is most unfortunate. I wonder what a vulnerable citizen in the most remote parts of Zimbabwe would feel if confronted by such a message. A message, which tells them that a Commander in Chief of the Defence Forces knows them, knows their registration details, knows their contact details and is asking for their vote,” he said.