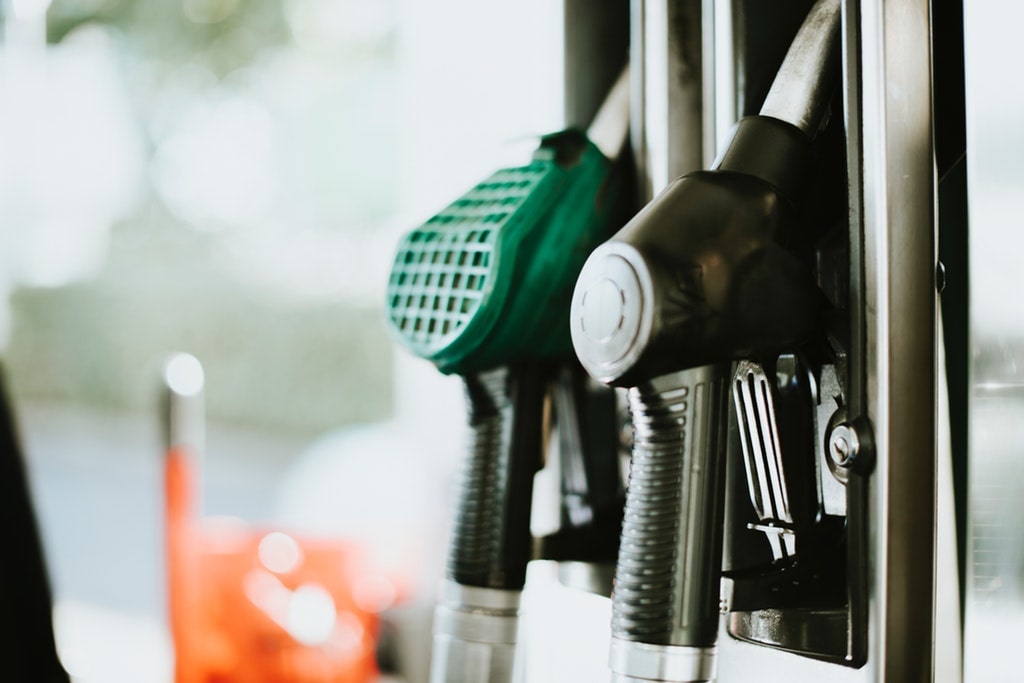 THE Zimbabwe Energy Regulatory Authority (Zera) is now accepting applications for fuel importation licences for 2021, outlawing 2019 fuel procurement licences that were still in use.

In a statement, Zera chief executive Edington Mazambani said all petroleum firms have up to April 30 to apply for the 2021 fuel procurement licences. Zimbabwe imports 100 percent of its petroleum fuel requirements through pipeline, rail and road.

“We do hereby notify the petroleum industry that we are now accepting applications for the procurement (fuel importation) licences for 2021.

“Please be advised that since the 2019 procurement licence was also valid in 2020, all procurement companies who used such licences to procure fuel in 2020 are required to pay $2 million (VAT) inclusive by 31 October this year.”

The petroleum sub-sector in Zimbabwe comprises private and state owned companies. The prices of fuel products such as petrol, diesel, paraffin, denatured ethanol and ethanol blends, liqueﬁed petroleum gas as well as jet A1 are market-driven but monitored through a pricing formula that takes into account all the associated costs.

Last week, the government directed Zera which regulates any persons or private companies involved in the production, procurement, distribution, transportation and retailing of fuel products for commercial purposes in Zimbabwe, to investigate oil companies abusing the Reserve of Zimbabwe (RBZ) forex facility by selling fuel in foreign currency instead of the local currency

As part of the government’s five- year de-dollarisation plan which pushes for the increased use of the local currency in the country, the central bank has been availing foreign currency to some oil companies to purchase fuel for sale in the local currency.

However, the fuel that is being sold in the local currency is not readily available on the local market, fuelling suspicions of malfeasance by petroleum companies.

Speaking in the Senate recently, Energy minister Zhemu Soda said the government was investigating the issue.

“There is a facility which is being handled through the Reserve Bank of Zimbabwe where some oil companies are accessing the foreign currency that is required for them to import fuel into the country. Instead of selling that fuel in local currency, they are selling in US$,” he said.