ZESA to cut off businesses 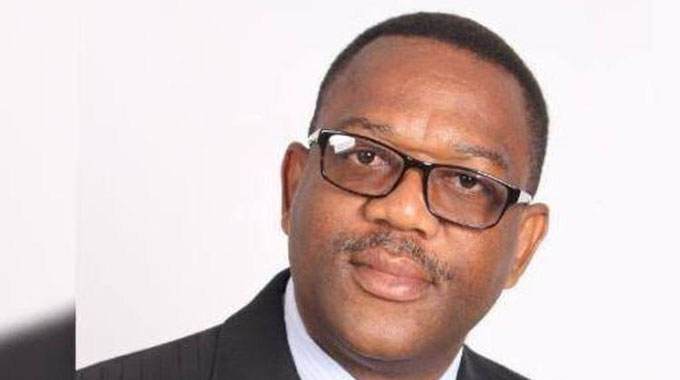 Martin Kadzere Senior Business Reporter
BUSINESSES, including miners and manufacturers, who owe money for electricity risk being cut off by Zimbabwe’s power distributor after the lapse of a six months grace period to settle their bills.

The Zimbabwe Electricity Transmission and Distribution Company, is struggling to recover about $1 billion owed by companies, farmers and households who are on post-paid meters and had given them six months to pay or make a payment plan.

“In the interest of service provision, the power utility is now implementing its credit control measures to defaulters that did not make an effort to clear their debts or engage the power utility for payment plan by 31 March 31, 2018,” said ZETDC in a statement.

Meanwhile, Zesa Holdings said it has recovered nearly $1 million from consumers who tampered with meters to avoid paying in a blitz targeted at curbing illegal power consumption.

The amount also include the cost of replacing vandalised property such as transformers. Zesa said a total of 267 cases of theft of electricity and vandalism of property were verified in 2017, but analysts believe these could be much more.

“This has prejudiced the organisation of its much-needed financial resources to adequately and efficiently service its consumers,” Zesa spokesperson Fullard Gwasira said.

He said the harvesting of copper conductors and replacing them with aluminium had scaled down the scourge of theft and vandalism. There was a decrease in crime rate during the year 2017 as compared to 2016 and the value of loss was lower for 2017.

The vandals largely targeted overhead copper conductors and transformer oil. In 2016, the power utility recovered property valued at $900 000. Zesa is member of the Southern African Power Pool (SAPP) where joint efforts are being put in place to counter theft and vandalism in the region. SAPP recommended that power utilities establish Network Equipment Crime Committees to curb theft and vandalism.

It was also recommended that power utilities establish the controlled disposal of non-ferrous metal and transformer oil, branding of all new equipment as well as enhancing Partnership Policing and Industry Coordination and Cross Border Operations.

Locally, the power utility is working with the National Railways of Zimbabwe, municipalities, TelOne and CAFCA. It has since been proposed that the trade in copper be banned as the only producer, Mhangura Copper Mines, closed in 1999. As such, the contraband that is in the system is being mined from the networks of utilities.