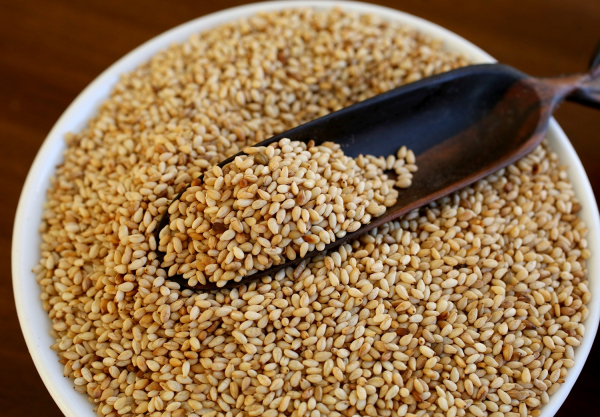 Local farmers have been urged to grow sesame seeds for export with indications that global imports of the oldest oilseed crop raked in $2,2 billion in 2017.

Sesame seed is one of the oldest oilseed crops and is mainly produced in Asia and Africa, which together account for about 95% of global production.

Ethiopia, where sesame is the second most profitable export after coffee, is among the top producers of the seed in the world, with exports amounting to $388 million reported in 2017. Other producers within the Southern African Development Community and Common Market for Eastern and Southern Africa region include Mozambique and Tanzania.

Quoting figures from Trade Map, ZimTrade revealed that Zimbabwe exported sesame seed worth $1,8 million in 2017 to Mozambique and Egypt.

“Sesame production in Zimbabwe has been limited and in the past three years development co-operation partners have been supporting small-scale farmers in its cultivation as an alternative cash crop,” ZimTrade said.

“It is a drought tolerant crop making it suitable for cultivation in drought-prone areas of Zimbabwe. Through research, ZimTrade found that the low recognition of sesame seed as a viable crop for Zimbabwe is likely due to the lack of knowledge on the farming methods, benefits, and potential markets of the crop.”

ZimTrade said increased awareness of consumers on the benefits of sesame seed, support to farmers on production and marketing would enable the more than 1 200 small-scale farmers currently producing sesame to increase production.
Countries where sesame is an integral part of national cuisines such as Egypt, Vietnam, Israel, Turkey and Hong Kong have reported increased imports of the product.

Despite the global price volatility, volumes of sesame seed traded between 2013 to 2016 increased by 40,3% from 1,4 million tonnes to 2,1 million tonnes over the three-year period, according to the Trade Map.

Today’s sesame varieties can be dated back 3 000 years ago to the original wild crop which can still be found growing naturally in some parts of Asia and sub-Saharan Africa.

The plants grow to a mature height of up to one metre and harvesting can occur between 100 and 130 days after planting. Sesame varieties are suitable for a range of soils, but generally prefer fertile and well-drained soil in warmer climates.