Zim should step up IFFs fight 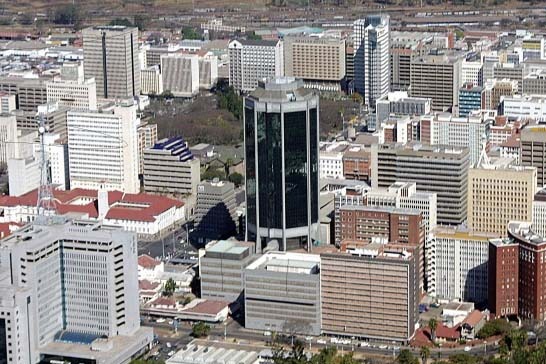 GOVERNMENT has been urged to step up efforts to curtail illicit financial flows (IFFs) by enforcing anti-avoidance provisions amid revelations that the country could have lost close to $2,8 billion through leakages over the past nine years.

In its first quarter of the year fact sheet on the country’s IFFs, Zimbabwe Coalition on Debt and Development (Zimcodd) said IFFs have affected public sector investment with more than 90% of the meagre collections going to recurrent expenditures.

According to Global Financial Integrity estimates, Zimbabwe could have lost close to $2,8 billion (representing an annual average loss of $276 million) during the period ranging from 2004 to 2013.

These cumulative estimates represent potential revenue loss of close to 51% of the 2018 revenue projections of $5,533 billion.

In view of the negative impacts of IFFs on the economy and the livelihood of citizens, Zimcodd recommended that government should, among other things, enforce anti-avoidance provisions.

“The government of Zimbabwe should step up efforts to curtail illicit financial flows by enforcing anti avoidance provisions especially towards aggressive tax planning structures in line with the current transfer-pricing framework that was introduced into the Zimbabwe tax law as of 1 January 2016,” Zimcodd said.

It said civil society organisations and related institutions should be given the operating space and legal freedoms required for advocacy, activism, and research in this area.

“Strengthening of the public finance management system will go a long in plugging leakages in mining. The starting point is implementing recommendations by the office of the Auditor-General,” it said.

Zimcodd said the Mines and Minerals Bill must endeavour to open up the contraction process by abandoning secrecy clauses which were a major conduit for tax dodging and corruption.

“Government should invest in specialised training and empowerment of financial investigators responsible for policing economic crimes. Tax incentives granted by the government should be guided by an objectively and independently done cost-benefit analyses. Should not be driven by political self-serving interests,” it said.

The lobby group said government should expedite recovery and repatriation of ‘stolen’ assets for re-injection into the economy.