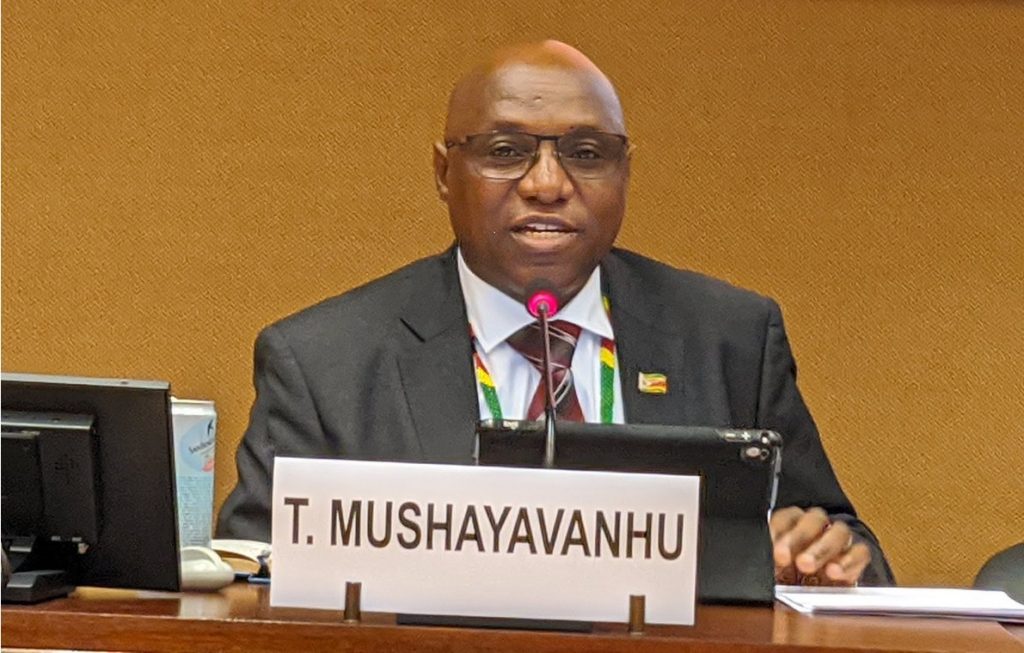 ZIMBABWE’S ambassador to Ethiopia, Taonga Mushayavanhu, says the country will benefit from a treaty for the establishment of the African Medicines Agency (Ama) it signed this week at the African Union (AU) in Addis Ababa.

The treaty, which was signed in the presence of the AU commissioner for health, humanitarian affairs and social development, Amira Mohammed Elfadil, was adopted by heads of state and government during their 32nd ordinary session of the assembly in 2019.

Zimbabwe becomes the 19th AU member State to endorse the establishment of the Ama, which is expected to regulate the access to safe, effective, quality and affordable essential medicines and health technologies.

Mushayavanhu reiterated the importance of Ama in synchronising the pharmaceutical systems by establishing a mechanism of controlling counterfeit medicines on the continent while committing to swiftly move to the next stage of ratification of the treaty.

The agreement would see the use of continental institutional, scientific and regulatory resources to improve access to safe, efficacious and quality medicines.

This is in addition to the establishment of the African Medicines Regulatory Harmonisation (AMRH) initiative in 2009, under the management and guidance of the AU development agency — the New Partnership for Africa’s Development (Nepad) working with AU recognised regional economic communities and regional health organisations to facilitate harmonisation of regulatory requirements and practice among the national medicines authorities of the AU member States.

Speaking at the signing ceremony, Mohammed underlined the importance of establishing Ama to improve the production and harmonisation of pharmaceutical products on the continent.

She noted that the Covid-19 pandemic was an opportunity to accelerate the establishment of Ama and it is a top priority for the commission to bridge the gap in pharmaceutical industries.

Ama would, among other functions, designate, promote, strengthen, coordinate and monitor regional centres of regulatory excellence with a view to developing the capacity of medical products regulatory professionals.

It would coordinate and collaborate, where required and on a regular basis, the inspection of drug manufacturing sites, including the regulatory oversight and safety monitoring of medical products, as determined by state parties and/or the Ama, and make reports available to state parties.