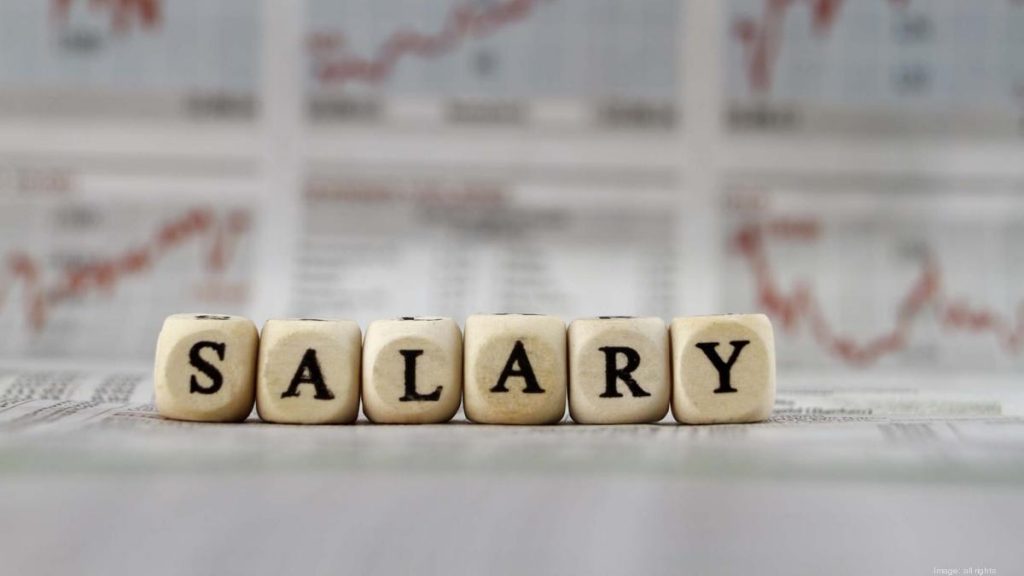 CIVIL servants have implored the government to go back to the negotiation table after the National Joint Negotiating Council (NJNC) meeting last week failed to reach a consensus on a cost of living adjustment.

This comes as government workers declined a 25 percent increase offered by their employer during the NJNC meeting.

The closed-door meeting, chaired by a neutral mediator, lasted two hours and 30 minutes and was attended by the Zimbabwe Confederation of Public Sector Trade Unions (ZCPSTU) and the Public Service Commission (PSC).

PSC secretary Jonathan Wutawunashe had indicated that the negotiations would continue this week, but they did not take place.

ZCPSTU chairperson Cecilia Alexander has now written to the government seeking an urgent reconvening of the NJNC to avoid a strike.

Before last week’s meeting, civil servants had issued a notice to strike over what they termed a “lackadaisical approach” their employer was taking in addressing their plight.

“In light of the demands we tabled on the negotiating forum on the commencement of negotiations, there are no concrete attempts exhibited yet in line with addressing our challenges.

“It, therefore, means that the letter we once served to the government still bears the same effect if no positive attempts are made to show urgency on the matter,” Alexander’s letter reads.

The government is yet to respond to Alexander’s letter.

Earlier this week, teachers marking ‘‘O’’ and ‘‘A’’ Level 2020 examinations downed tools for at least two days after they were paid less than they had been promised by the Zimbabwe Schools Examination Council (Zimsec).

The situation was only resolved after the markers were paid in full following what Zimsec said was an administrative glitch.