Zim to get $52m for environment initiatives 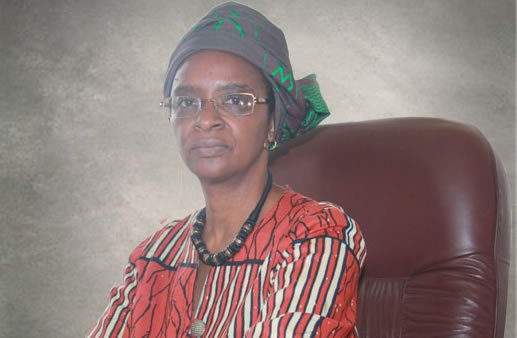 Speaking at the validation workshop for GEF 6, secretary for Tourism, Hospitality Industry and Environment Dr Thokozile Chitepo said GEF was the largest public funder of projects to improve the global environment. “It is the financial mechanism for key environment conventions such as the climate change convention, biodiversity, land degradation and the chemical conventions,” Dr Chitepo said.

She said the GEF funding was made available in cycles and Zimbabwe was currently utilizing funds received under the Fifth Cycle (2011-2014). Dr Chitepo said under the Fifth Cycle, Zimbabwe received a total of $5,1 million, which is being used to implement a multi focal area project titled Hwange Sanyati Biological Corridor Project, which covers 5,7 million hectares in north west Zimbabwe.

“Under the current GEF Sixth Cycle 2014-2018, Zimbabwe was allocated a total of $10,1 million to address challenges in climate change, land degradation and bio-diversity,” she said.

“The funds will be used to implement a programme in the mid to lower Zambezi area in the northern parts of Zimbabwe. The choice of the area was informed by the need to complete coverage of the country in terms of GEF funding since we are already implementing projects in the southern and western parts of the country.”

The project, Dr Chitepo said, housed key biodiversity hotspots such as biosphere reserve, wetlands of international and key bird areas. She said the area was of local and global environmental significance and required an integrated approach in managing it. UNDP country director, Mr Georges van Montfort, said he appreciated Government’s decision to nominate his organisation as the implementing partner.

“Zimbabwe is a signatory to a number of UN Environmental Convention on Climate Change, biodiversity, drought, wetlands and desertification,” he said.

“This project provides Zimbabwe with an opportunity for a coherent programme that contribute directly five UN Multilateral Environment Agreements at the same time. The projects contribute to many AICHI biodiversity targets, especially extending protected areas network in Zimbabwe and increasing effort in managing biodiversity hot spots will be achieved through this project.”