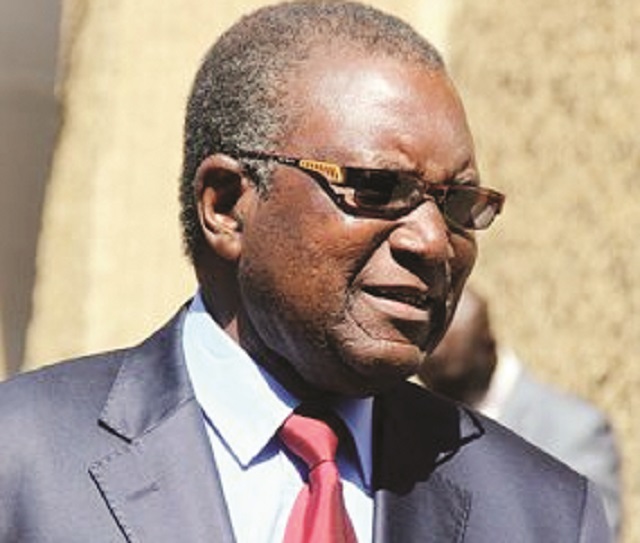 Transport and Infrastructural Development Minister Dr Joram Gumbo said work at the dry port is in progress but could not convince the state when the project would be completed but hinted that it was likely to be commissioned next month.

A dry port (inland port) is an inland inter-modal terminal directly connected by road or rail to a seaport operating as a centre for the transshipment of sea cargo to inland destinations.

“It (construction work at the dry port) is not yet complete but we are expecting it to be ready by August . . . we are working on it and we are hoping to commission it before the (Southern Africa Development Community Heads of State and Government) Summit at Windhoek,” said Dr Gumbo.

Namibia will host the 38th Sadc Heads of State and Government Summit in Au­gust, which is poised to underline the region’s 2018 goal to intensify efforts to deepen economic integration, as well as achieve sustainable develop­ment and stability.

Dr Gumbo indicated that completion of the dry port project has over the years been hampered by lack of funding.

Road Motor Services, which is a subsidiary of the National Railways of Zimbabwe has been spearheading the construction of the port in partnership with Walvis Bay Corridor Group and the Namibian Port Authority.

In 2009 the Namibian Government granted Zimbabwe, Botswana and Zambia land to construct their own dry ports.

The Government of Zimbabwe has since intervened and injected funds into the project which is highly expected to boost the country’s trade.

Namibia’s western coast is a natural gateway for regional trade, as it offers most landlocked countries in southern Africa direct trade links with the rest of the world.

Economists have predicted that the project has a potential to open a strategic gateway to the sea for Zimbabwe because over the years trade for Zimbabwe through Walvis Bay has increased with a large percentage of commodities being transported along the corridor.

Zimbabwe’s trade volumes through the Port of Walvis Bay have grown significantly to about 2 500 tonnes per month and Walvis Bay Corridor serves as a real alternative to link Zimbabwe to Europe, North America as well as South America, official statistics have shown.