Zimbabwe among countries that owe airlines R15 billion for services

The International Air Transport Association says a number of countries are preventing nearly $1 billion of airline revenues from being repatriated. 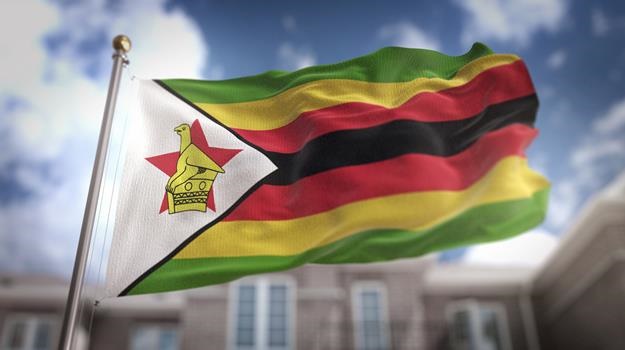 Zimbabwe is among countries that owe international airlines millions of dollars from the sale of tickets. Photo: iStock

Zimbabwe is among countries that owe international airlines millions of US dollars from ticket sales, cargo space and other activities.

According to the International Air Transport Association (IATA), about $963 million (R14.6 billion) in airline funds are being blocked from repatriation in nearly 20 countries including Zimbabwe, which owes the airlines $142 million.

Other countries that owe substantial amounts were Bangladesh ($146.1 million), Lebanon ($175.5 million) and Nigeria ($143.8 million). Their debt alone accounts for more than 60 percent of the total amount owed. However, there has been recent positive progress in reducing blocked funds in Bangladesh and Zimbabwe, said IATA.

In Zimbabwe, the introduction of the foreign currency auction system where economic players can bid for foreign currency has also helped in making foreign payments as well as repatriate funds.

“Governments are preventing nearly $1 billion of airline revenues from being repatriated,” according to IATA director general Willie Walsh.

Walsh said failure to repatriate funds contravenes international conventions and could slow the recovery of travel and tourism in affected markets as the airline industry struggles to recover from the Covid-19 crisis.

“Airlines will not be able to provide reliable connectivity if they cannot rely on local revenues to support operations. That is why it is critical for all governments to prioritise ensuring that funds can be repatriated efficiently. Now is not the time to score an ‘own goal’ by putting vital air connectivity at risk.

“We encourage governments to work with industry to resolve the issues that are preventing airlines from repatriating funds. This will enable aviation to provide the connectivity needed to sustain jobs and energise economies as they recover from Covid-19,” said Walsh.