The U.S. asked Zimbabwe to help put down an Islamist insurgency in neighboring Mozambique that’s destabilizing a region rich in natural gas, people familiar with the matter said.

Source: Zimbabwe Asked by U.S. to Help Fight Militants in Mozambique – The Zimbabwean 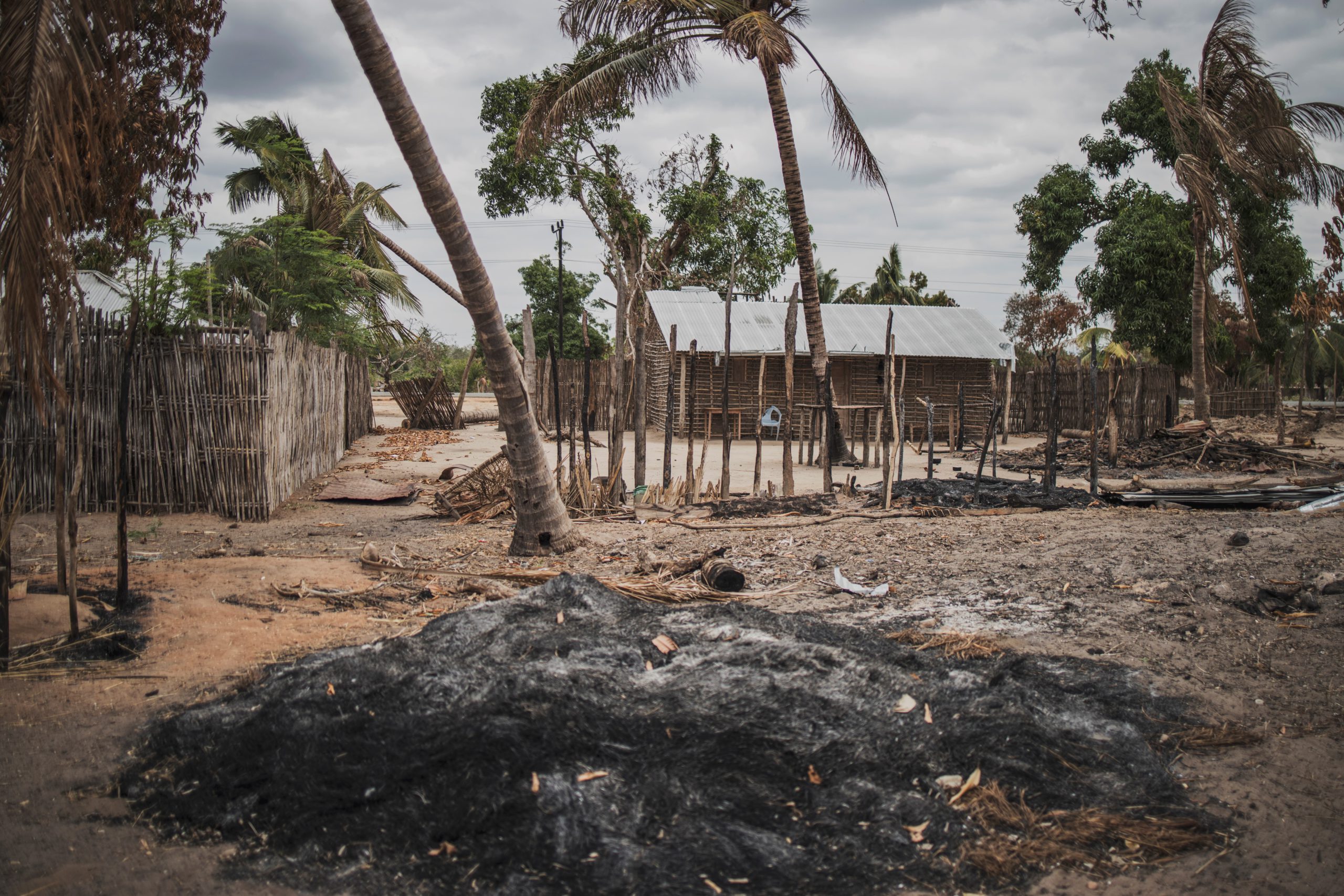 The request came in a phone call between U.S. Assistant Secretary for African Affairs Tibor Nagy and Zimbabwe Foreign Minister Sibusiso Moyo last week, the people said, asking not to be identified because the content of the talks hasn’t been made public. The foreign minister asked that the U.S. first drop targeted sanctions against Zimbabwean officials, the people said.

Mozambique has been struggling to suppress the Islamic State-affiliated group that’s destabilizing a region where nearly $60 billion in investment in natural gas facilities are planned by companies including Total SE and Exxon Mobil Corp.

While Zimbabwe is in a state of economic collapse, its army is battle-hardened with its troops having fought in the Democratic Republic of Congo as well as having supported U.S. operations in Angola and Somalia.

Zimbabwe has a long history of involvement in neighboring Mozambique. The guerrilla army affiliated to its ruling party used Mozambique as a base from which to launch attacks on then White-ruled Rhodesia in a 1970s liberation war. Zimbabwean troops intervened to quell a rebellion by militants affiliated to Mozambique’s opposition Renamo party in the 1980s and 1990s.

The Mozambican port of Beira is key for landlocked Zimbabwe’s imports.

Mozambique estimates that the insurgency in northeastern Cabo Delgado province has forced about 300,000 people to flee their homes. The militants have repeatedly taken control of the Mocimboa da Praia port this year and a number of villagers have been killed.

Moyo, an army general who played a key part in a coup in which Robert Mugabe was ousted as Zimbabwe’s president in 2017, can’t be seen to be cooperating with the U.S. unless the sanctions are scrapped, the people said.

Moyo told Nagy that Zimbabwean President Emmerson Mnangagwa shares the U.S.’s concerns about the militants and that the two nations share strategic interests elsewhere, but sanctions remain an obstacle, the people said.

“The assistant secretary and the Zimbabwean foreign minister discussed how implementing promised economic and political reforms will restore Zimbabwe’s international reputation, rebuild its economy, and give voice to all Zimbabweans,” a state department spokesman said. “They did not discuss alleviating sanctions in response to counter-terror assistance.”

In Zimbabwe’s state-controlled Herald newspaper, Moyo was quoted as telling Nagy that, “this is the time for the U.S. and Zimbabwe to start looking at the bigger strategic issues” so that the two countries can normalize relations.