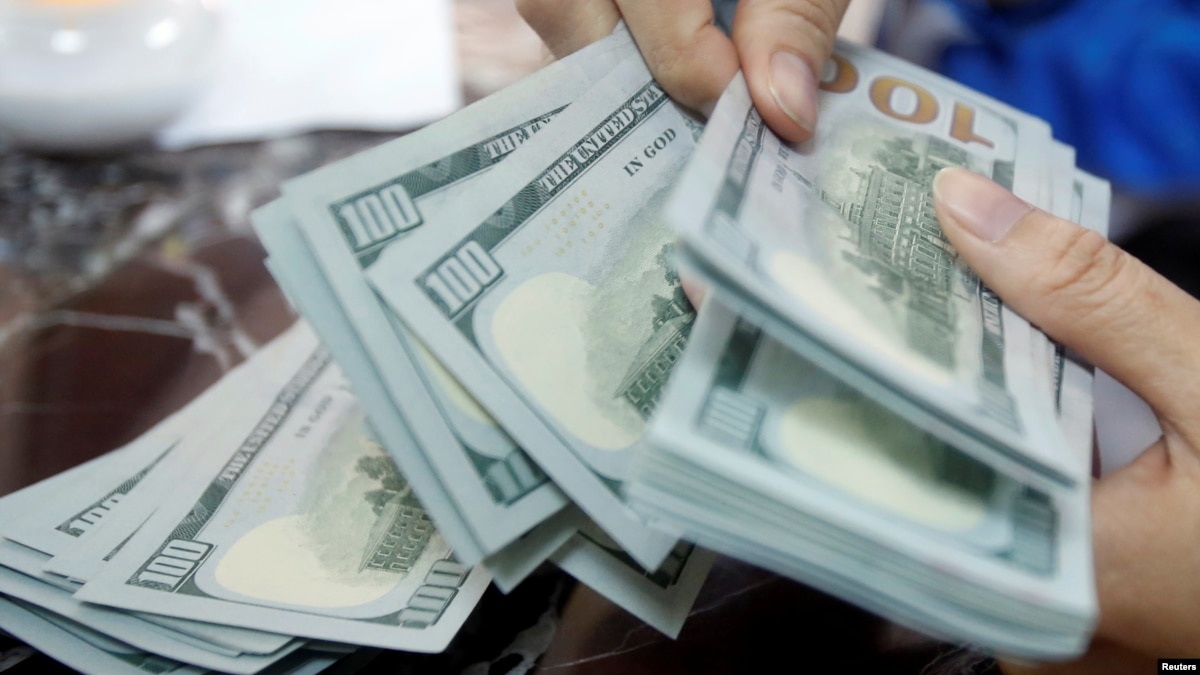 * Neighbouring Mozambique among lenders to Zimbabwe

* Miners seek to hold on to dollar earnings for longer

The southern African nation last month ditched a discredited 1:1 dollar peg for its surrogate bond notes and electronic dollars, merging them into a lower-value transitional currency called the RTGS dollar.

The loans, which would be repaid from future gold earnings, have a tenure of between three and five years and attract an interest of up to 6 percent above the Libor rate, Mangudya said.

“These loans are well structured facilities contracted last year. They will be paid from future (gold) export receivables,” Mangudya told a parliamentary committee.

The central bank takes 45 percent of dollar sales from gold producers and half from other miners to fund imports like fuel and power and repay foreign loans.

But the miners only have 30 days to keep their dollar balances in local foreign currency accounts, after which they must sell them. The companies have asked the central bank to extend the period they may keep their dollars to 90 days, according to mining executives.

Unable to get funding from foreign lenders like the International Monetary Fund and World Bank due to arrears of more than $2.4 billion, Zimbabwe has looked to financiers from the continent and local banks to shore up its budget.

The central bank chief said Zimbabwe had just $500 million in reserves, enough to purchase four weeks’ worth of imports.

President Emmerson Mnangagwa’s government has promised to curb borrowing in 2019 under reforms to revive the southern African economy, after the budget deficit soared last year following a spike in spending ahead of elections.

Finance Minister Mthuli Ncube told Reuters last week that the local RTGS dollar, Zimbabwe’s new de facto currency, will be backed up with fiscal discipline and the government would allow it to fluctuate but would manage excessive volatility.

On the interbank forex market on Monday, one U.S. dollar fetched 2.5 RTGS dollars, the same rate as on Feb. 22 when the central bank sold some dollars to banks. That compares to a rate of 3.5 RTGS dollars per U.S. dollar on the black market. (Reporting by MacDonald Dzirutwe Editing by Mark Heinrich)