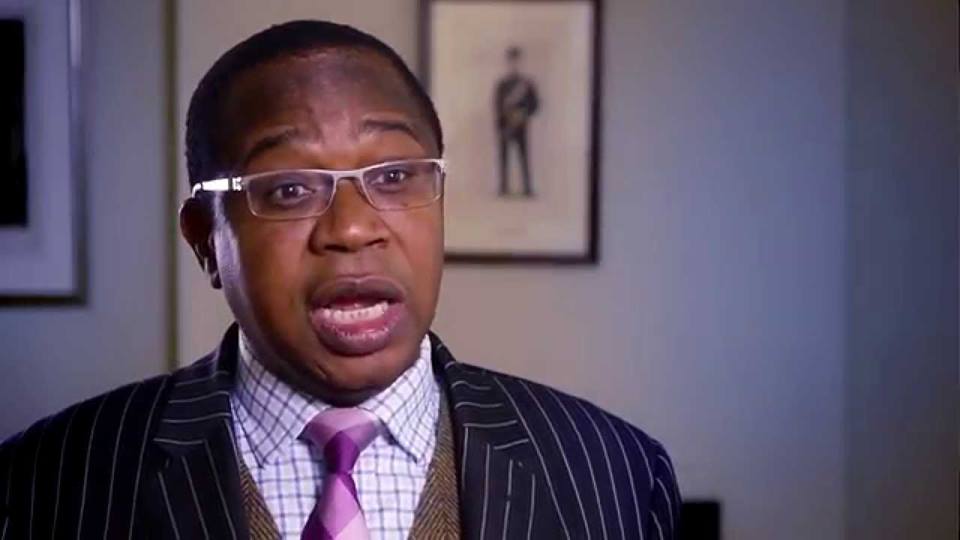 (Bloomberg) — Government contractors are contesting last month’s decision by Zimbabwe’s Treasury to halt payments on the grounds that they were overcharging for goods and services.

Suppliers “are waving contracts in front of us,” alleging that they have been breached, Finance Minister Mthuli Ncube told reporters in Harare, the capital, on Monday. “It’s not a valid contract when a wrong exchange rate is used to charge the government.”

The minister accused the suppliers of “forward-pricing” and using an exchange rate of 2,000 Zimbabwe dollars per US dollar, more than three times the official rate. In one instance, parliament issued a tender for laptops and was charged $10,000 for each machine, “which is way above general market prices for high-specification laptops,” he said.

Zimbabwe’s government accounts for about 70% of payments in the struggling economy and says its decision to stop paying inflated invoices has helped ease the Zimbabwean dollar’s free-fall, especially on the parallel market. The Treasury has paid out Z$184 billion in the past six weeks for services provided to government.

“We are committed to honoring all our obligations provided that they are priced correctly in the public interest and such payments will not adversely impact the exchange rate and cause inflation,” Ncube said.