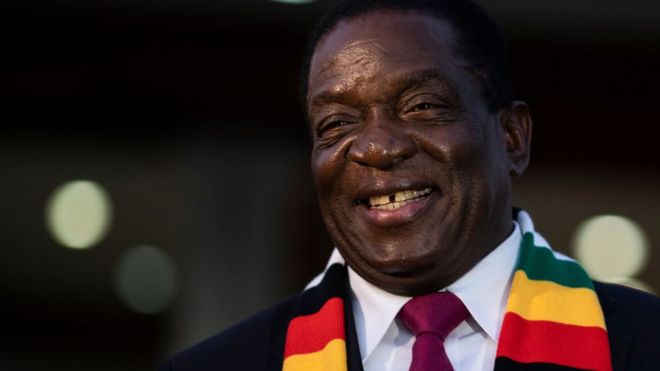 The opposition MDC Alliance had brought the legal challenge saying the vote was marred by “mammoth theft and fraud”, but this was rejected by the court.

It was Zimbabwe’s first election since long-time leader Robert Mugabe was ousted from power last year.

Two days after the vote, at least six people were killed in clashes between the army and MDC Alliance supporters, who alleged that party leader Nelson Chamisa had been robbed of victory.

Ahead of the court ruling, the streets around the courthouse in the capital, Harare, were cordoned off by security forces.

The BBC’s Shignai Nyoka in Harare says that the city’s roads are empty.

Chief Justice Malaba said he had ruled against the opposition’s petition because it lacked “specificity” and failed to meet “the requisite standard of proof”.

“The best evidence would have been the contents of the ballot boxes themselves,” he said.