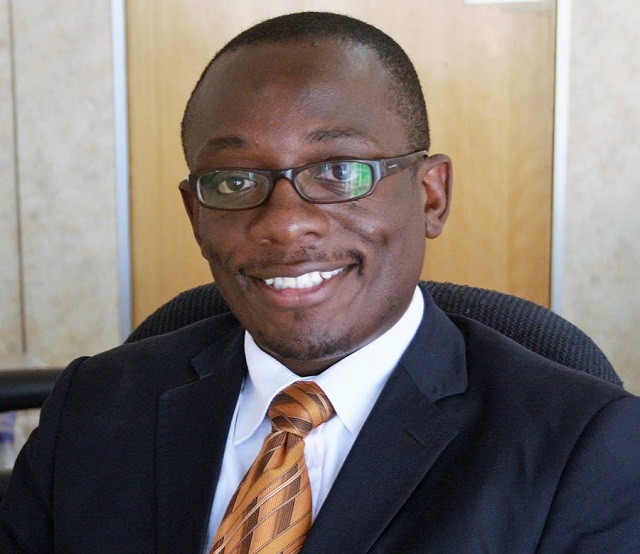 Judith Phiri, Business Reporter
THE Zimbabwe Revenue Authority (Zimra) has introduced a number of stringent measures to curb various elements of corruption likely to be perpetrated by its officials.

Zimra acting head of corporate communications Mr Taungana Ndoro said the tax collector has implemented numerous measures to weed out corruption within its rank and file.

“Measures put in place to curb corruption include automation of processes with a view to minimise interface between Zimra officers and clients, providing information to all our clients through the Zimra website and other media platforms, collaboration with other stakeholders in the fight against corruption, disciplining of errant staff through the Zimra Code of Conduct,” said Mr Ndoro.

He said the organisation required its staff to declare assets while it carries out lifestyle audits on all its management and staff members.

“Let me hasten to say combating corruption requires collective effort from all relevant stakeholders and the general citizenry of Zimbabwe. To this end, Zimra encourages members of the public to report tax and duty corruption for the perpetrators to be dealt with in terms of the law. The toll-free hotline numbers where citizens can report corruption are: Econet 0808 190 or Telecel 0732 880 880,” said Mr Ndoro.

In the first half of 2017, Zimra suspended 21 officials and recovered $120 million through its anti-corruption drive following tip-offs from members of the public. Mr Ndoro said Zimra has also made headway in its efforts to curb smuggling of goods into the country.

He noted that as a landlocked country, Zimbabwe faces the challenge of smuggling of goods with unscrupulous individuals crossing with contraband using undesignated points of entry.

“Measures that have been taken to combat the illicit trade and smuggling of goods into the country include, but are not limited to; increased inspections of cargo and luggage to check on illicit and smuggled goods at the border posts. This has been enhanced by the use of non-intrusive electronic inspection equipment (scanners and CCTVs) and sniffer dogs.

We also carry out frequent Border Patrols and roadblocks together with stakeholders from the security services sector to intercept the traffickers conveying contraband, through illegal crossing points and we also carry out random Post Clearance Audits,” said Mr Ndoro.

“The issue of smuggling is key, right now I received a message from one of our (CZI) members saying products that were banned are finding their way into the country and the Ministry (of Industry, Commerce and Enterprise Development is issuing licences. So we don’t know now whether we are abandoning certain Statutory Instruments or is it an open economy?”