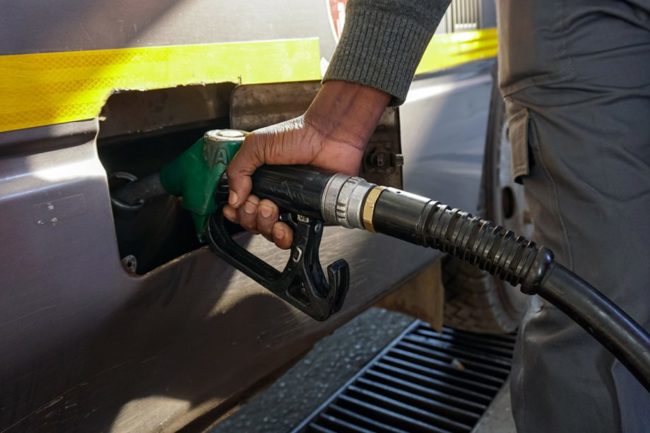 HARARE  (Reuters) – Zimbabwe has raised the price of petrol and diesel by 12%, the second increase this month, the energy regulator said on Tuesday, piling more pressure onto consumers hit by soaring inflation.

The last round of fuel price hikes on Oct. 5. saw prices rise 27% and was followed by a 320% increase in the cost of electricity, triggering a spike in the cost of basic goods such as sugar, maize meal and milk.

The latest hike has failed to ease nationwide shortages, with most of the fuel pumps in the capital still dry.

Hopes that the economy would quickly rebound under President Emmerson Mnangagwa, who took over after the late Robert Mugabe was deposed in a coup in 2017, have dimmed fast as ordinary people grapple with economic hardships.

The southern African nation is experiencing its worst economic crisis in a decade, seen in the triple-digit inflation, 18-hour power cuts and shortages of U.S. dollars, medicine and fuel that have evoked the dark days of the 2008 hyperinflation under Mugabe.

Mnangagwa, who critics accuse of lacking commitment to political reforms and using his predecessor’s heavy-handed tactics to stifle dissent, has pleaded for time and patience to bring the economy back from the “dead”. (Reporting by MacDonald Dzirutwe; Editing by Alison Williams)

Newer Post
ZIMBABWE: PS staff ‘too poor to get to work’
Older Post
Chivayo to stand trial for bribery