Zimbabwe is in a state of radical uncertainty, economic consultant Tony Hawkins told an Association of Healthcare Funders of Zimbabwe (AHFoZ) all stakeholders webinar on health on Wednesday. 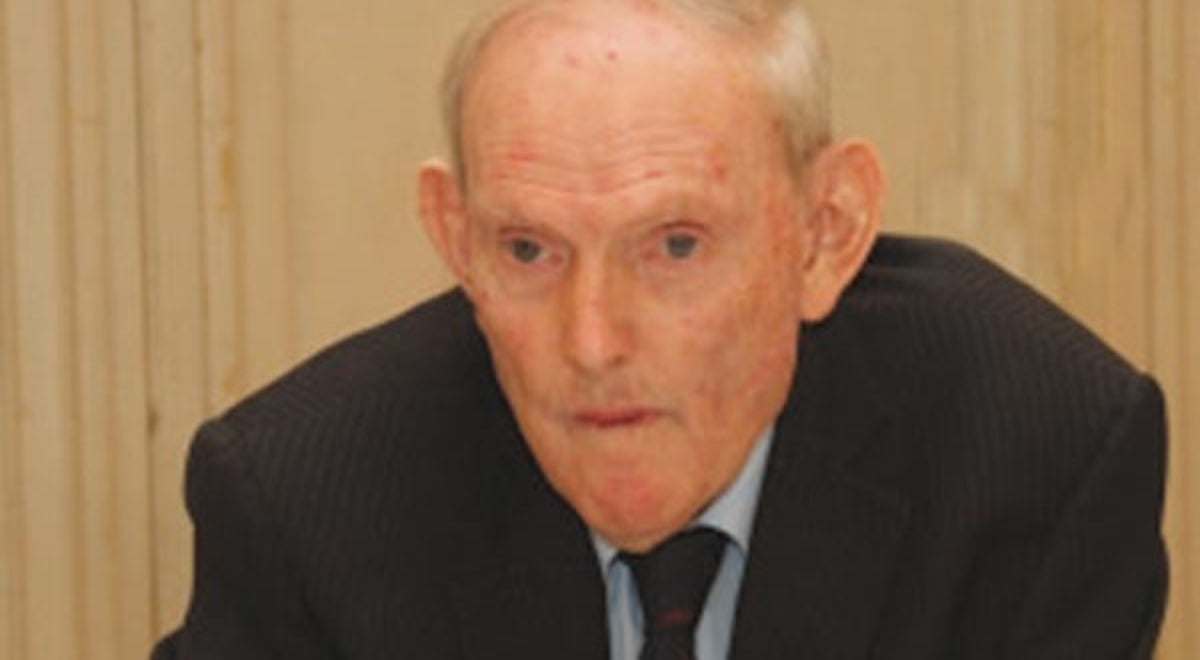 “It is impossible to put numerical probabilities to expected outcomes, making forecasting little more than a lottery,” he said.

More than 100 stakeholders in the health sector attended the AHFoZ webinar, the theme of which was ‘The Healthcare Ecosystem and Quality of Life – COVID-19 Aftermath’.

Prof. Hawkins said major unknowns were the impact of the Covid-19 lockdowns and recovery trajectories, rainfall patterns in the coming season and the precise nature of the post-Covid new normal and its effects.

He said the quality and timeliness of domestic economic data was deteriorating. There were no meaningful budget estimates and inflation projections were outdated, with “goalpost shifting to use blended inflation figures”.

He said the foreign exchange auction covered less than 20 percent of imported goods and services. This was unsustainable unless weekly sales increased due to higher exports, which was unlikely, or diaspora remittances increased, which was also unlikely, or there was offshore borrowing or a move to mobilise money in nostro accounts.

The auction was an auction only in name, an allocation system used to ration scarce foreign exchange by curbing demand and to control prices.

There were two narratives, he said, the official government narrative and an alternative narrative based on World Bank survey data. They could not both be right.

The official version was that the economy, prices and the exchange rate had stabilised, the balance of payments and budget had a surplus and that there had been a surge in diaspora remittances.

According to the World Bank survey data monthly sales had declined by 54 percent since mid-2019, while 92 percent of the 600 firms surveyed had reduced working hours and 23 percent had laid off permanent workers.

Various data suggested that Gross Domestic Product (GDP) would be down his year by 10 to 12 percent at best and 15 percent at worst. The government said it would only be down 4,5 percent but this was because its inflation estimate was an average 134 percent for the year, while the projected estimate was 550 percent.

At best GDP would only begin to recover in the second quarter of next year, though a range of policy factors would influence the extent and sustainability of the recovery.

He said redollarisation was creeping in, with a growing number of official charges and taxes being collected in US dollars.

The local currency was a medium of exchange only for electronic transactions, since currency in circulation was just 1,5 percent of deposits.

However, he pointed out that while redollarisation would offer some relief, it was not a sustainable permanent solution.

It was doubtful, he said, that the current economic strategy would work without international re-engagement and debt relief.

Prof. Hawkins said that one important lesson learnt from the COVID experience was the need for one to have health insurance coverage.